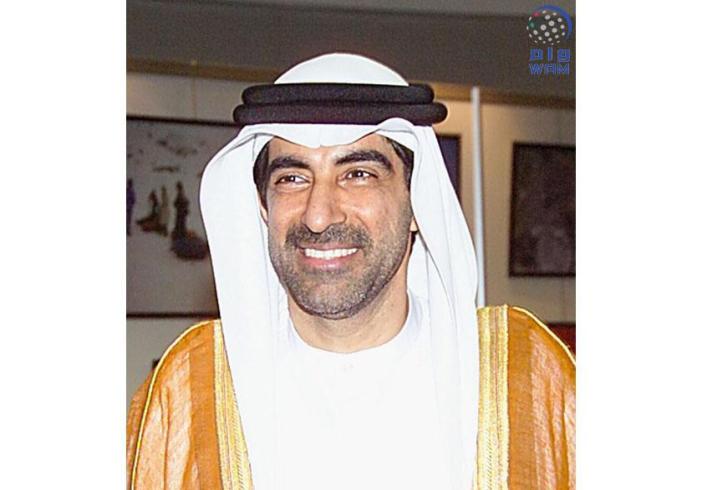 In his speech, to celebrate World Day of Social Justice, he reminded the audience of the tragedies being endured by the people of the Arab region, especially Syria.

The armed conflicts and tragic events witnessed by Syria led to the exit of some five million people from their country, according to the data from the United Nations High Commissioner for Refugees, he stated.

The conflicts have led to the loss of social justice in these communities, he remarked, adding that if social justice was achieved, then stability would be accomplished and development would thrive. He also pointed to the negative effects on many communities of unrestrained and unwise globalisation.

He further called for commitment to the goals of sustainable development set by the United Nations.

This will require work on achieving justice among nations and within nations, and bringing about sustainable development that will reduce the economic disparities among citizens of countries and ensure justice to men and women, he noted.

The Chairman of the Geneva Centre for Human Rights Advancement demanded the application of international standards to assure adherence to the rules of social justice, and co-operation in achieving development, and making education and technology available to raise the level of human beings.

He pointed to the experience of the UAE, which has achieved social justice and guaranteed social and economic rights to its citizens, and is an exceptional model of social justice for everyone, both citizens and expatriates.