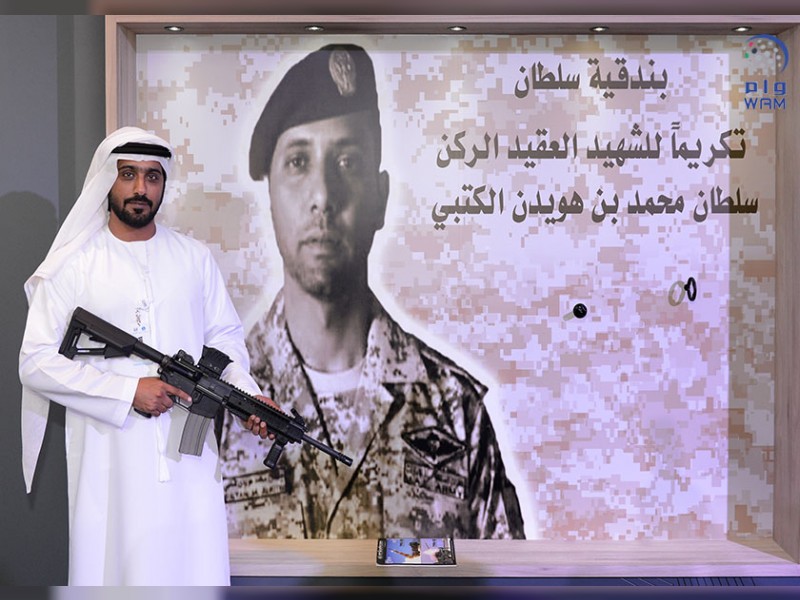 "Sultan is the company's latest light firearm. It is a 100 percent national product. It was designed for various assault missions and is capable of carrying a range of military accessories such as flashlights, silencers and sights," Salim Al Ameri, CEO of Caracal International, told WAM in an interview at the 13th International Defence Exhibition and Conference (IDEX), being held in Abu Dhabi.

Unlike its predecessor, Sultan does not need to be cleaned of carbon and fouling, even after hundreds of shots.

A subsidiary of Emirates Defence Industries Company (EDIC), Caracal seeks to meet the demand for small firearms by the UAE Armed Forces, as well as cater to clients in the Middle East, Europe, Asia and South Africa.