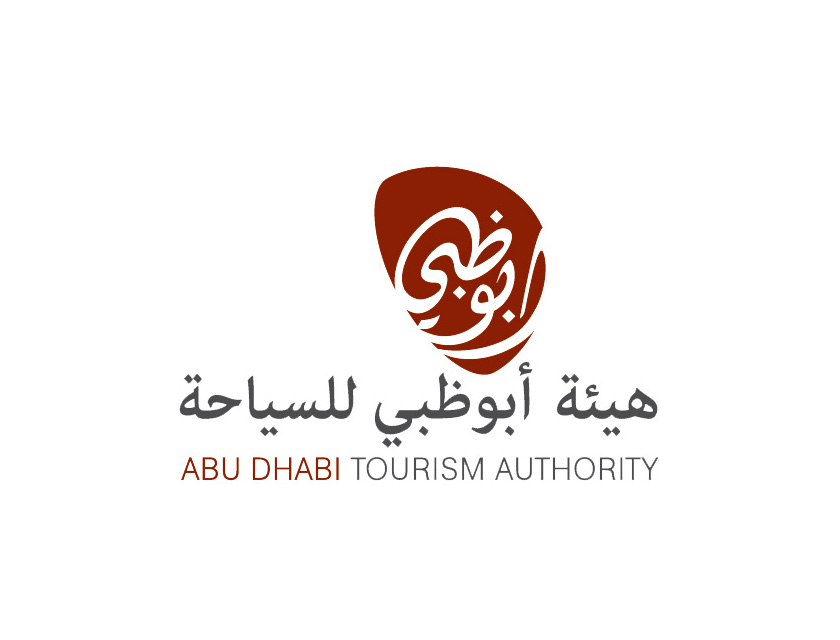 TCA Abu Dhabi, which is a strategic partner of the Riyadh Travel Fair, is being joined by Etihad Airways, the UAE’s national airline, along with hotels and tour operators at the annual event from 7th to 10th April. The four-day event will feature more than 250 exhibitors, representing 50 countries, and is expected to welcome more than 30,000 visitors.

Following the trade fair, the delegation will embark on a roadshow to showcase the emirate’s diverse destinations and attractions, which will take them to Riyadh, Jeddah and Al Khobar.

In 2016, guest arrivals from Saudi Arabia increased by 9 percent from the previous year to 146,747, making it the sixth largest international source market. These guests provided 350,572 guest nights, an increase of 13 percent from 2015, while also staying in the emirate for longer periods.

There are currently 113 flights a week between various cities in Saudi Arabia and Abu Dhabi that provide excellent air connectivity for business visitors and tourists. Etihad Airways operates 70 flights from Riyadh, Jeddah, Dammam and Madinah to Abu Dhabi, with Saudi Airlines and Nas Air providing a further 43 flights a week.

Last year, the Riyadh Travel Fair featured 246 exhibitors with a visitor attendance of 25,724, an increase of 30 percent compared to 2016. This year will continue its yearly growth, with the number of exhibitors reaching over 250, and expected visitor numbers over 30,000.