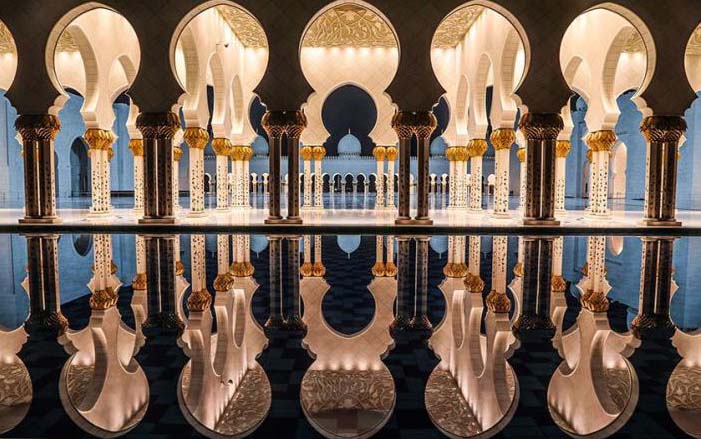 DUBAI, 9th April, 2017 (WAM) -- The Federal Authority for Government Human Resources has announced that Sunday, 23rd of April, is an official holiday for Ministries and other Federal Authorities to mark the 'Israa and Miraj' holiday, with work resuming on Monday, 24th of April.

A circular issued by the authority stated that the decision is in implementation of the provisions of Paragraph 5 of Article 100 of Cabinet Resolution No.13 of 2012 and regulations of the Decree of Federal Law No.11 of 2008 on human resources in the Federal Government, and its amendments, which defines the public holidays of Ministries and Federal Authorities in the country.

It also congratulated the people of the UAE and the Arab and Islamic nations on the occasion.