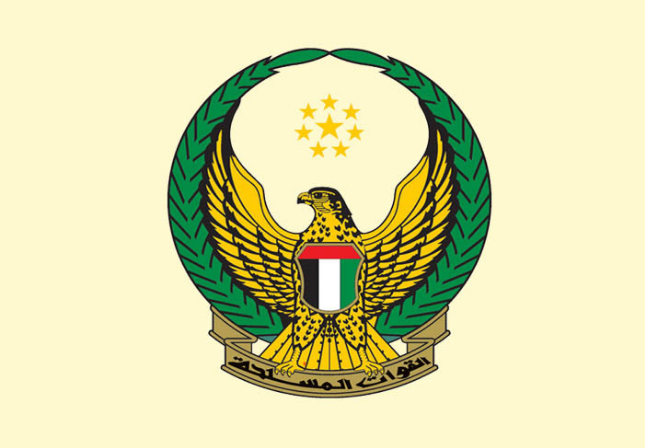 ABU DHABI, 25th April, 2017 (WAM) -- The General Command of the Armed Forces has announced the martyrdom of a serviceman, Sgt. Abdullah Mohammed Issa Al Hammadi, while carrying out a mission inside the country.

In a statement today, the Armed Forces Command expressed its sincere condolences to the family of the deceased, asking Almighty Allah to rest his soul in eternal peace and bestow solace on his family.