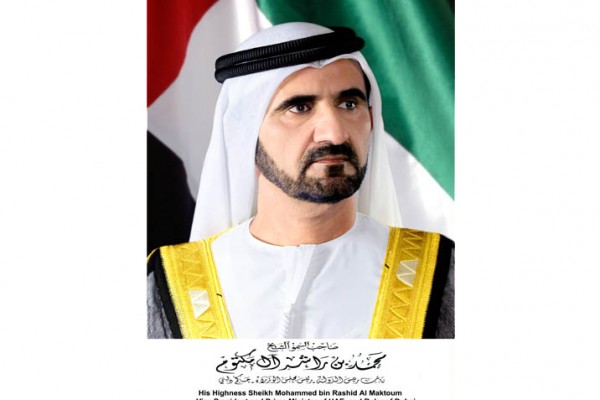 DUBAI, 30th April, 2017 (WAM) -- In his capacity as Ruler of Dubai, Vice President and Prime Minister, His Highness Sheikh Mohammed bin Rashid Al Maktoum, has issued Decree No. 14 of 2017 on maternity and childcare leave for female employees of the Dubai Government. The Decree aims to promote a balance between career and family, support the rights of working women and provide a legal framework for enhancing gender balance.

The provisions of the Decree will be applied retroactively to current maternity leave and nursing breaks of Dubai Government female employees.

Pursuant to the Decree, any full-time or part-time employee in a permanent position is entitled to 90 days of maternity leave from the date of delivery. The employee can also apply to start her maternity leave 30 days before her due date on the condition that the leave is taken continuously. Furthermore, the employee can combine maternity leave, regular annual leave, and leave without pay, for a maximum of 120 days.

Additionally, the Decree states that an employee who has suffered a miscarriage before the 24th week of her pregnancy is entitled to sick leave based on a duly approved medical report. If the employee had a stillbirth or a miscarriage after the 24th week, she is entitled to 60 days of maternity leave after providing a duly approved medical report.

An employee who gave birth to a child with a disability is entitled to childcare leave of one year, which is renewable up to a maximum of 3 years based on a duly approved medical report and approval from the concerned senior official in the government entity.

This Decree annuls any other legislation that contradicts or challenges its articles. The Decree is valid from 1st March 2017 and will be published in the Official Gazette.