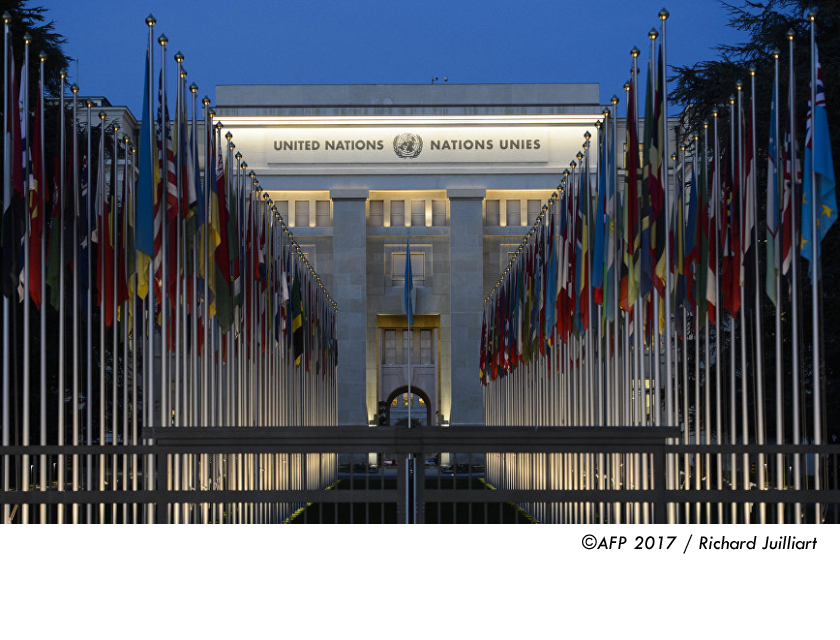 During the meetings, the delegation briefed them on the coalition's humanitarian and relief efforts to assist the Yemeni people in all governorates, protect the property and civilians in the Yemeni territory from the crimes of the coup militias.

Saudi News Agency (SPA) quoted the Saudi Ambassador to the European Union, Representative to the United Nations and other International Organisations in Geneva, Dr. Abdulaziz bin Mohammed Al-Wasel, as saying, "Holding such meetings aims at clarifying the efforts of the coalition leadership to support the legitimacy in Yemen, the professionalism of the military actions, and the strategic objectives of the coalition associated with the humanitarian and relief work, including the medical assistance to civilians in Yemeni territory through the campaign "Operation Restoring Hope".

The delegation also briefed them on the management of military operations, as well as on the objectives of the coalition in supporting the legitimate government and its keenness to observe international law and the humanitarian aspect during the implementation of military operations, and all measures to ensure the safety of civilians, lives and property.

The parties exchanged views on a number of issues in terms of accuracy of military targets, safety, and the rules of engagement, as well as the efforts of joint team to assess the incidents and independent investigation of allegations and issues in this regard.

The delegation also briefed them about the exposure of Saudi Arabia's borders to blatant attacks by the coup militias and consequent loss of civilian life or property resulting from indiscriminate and continuous targeting.