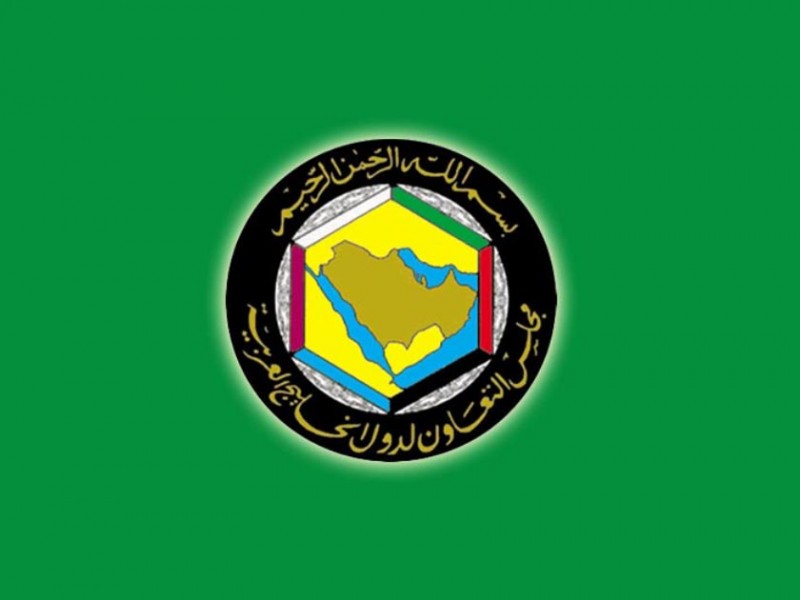 RIYADH, 12th May, 2017 (WAM) -- The Gulf Cooperation Council (GCC) reiterated its longstanding positions towards the unity and sovereignty of Yemen as well as preservation of its security and stability .

The GCC also renewed its support for efforts aimed at reaching a peaceful settlement to the Yemeni crisis based on the Gulf Initiative, outcomes of the National Dialogue and the United Nations Security Council Resolution 2216.

GCC Secretary-General Dr Abdullatif bin Rashid Al Zayan said the GCC member states called on all components of the Yemeni people in this delicate juncture of the country's history to denounce calls for division and separation and to rally behind the legitimacy so as to restore the power of the state, security and stability across the country.