Board of Directors of Sharjah Holding Company approves 2017 budget 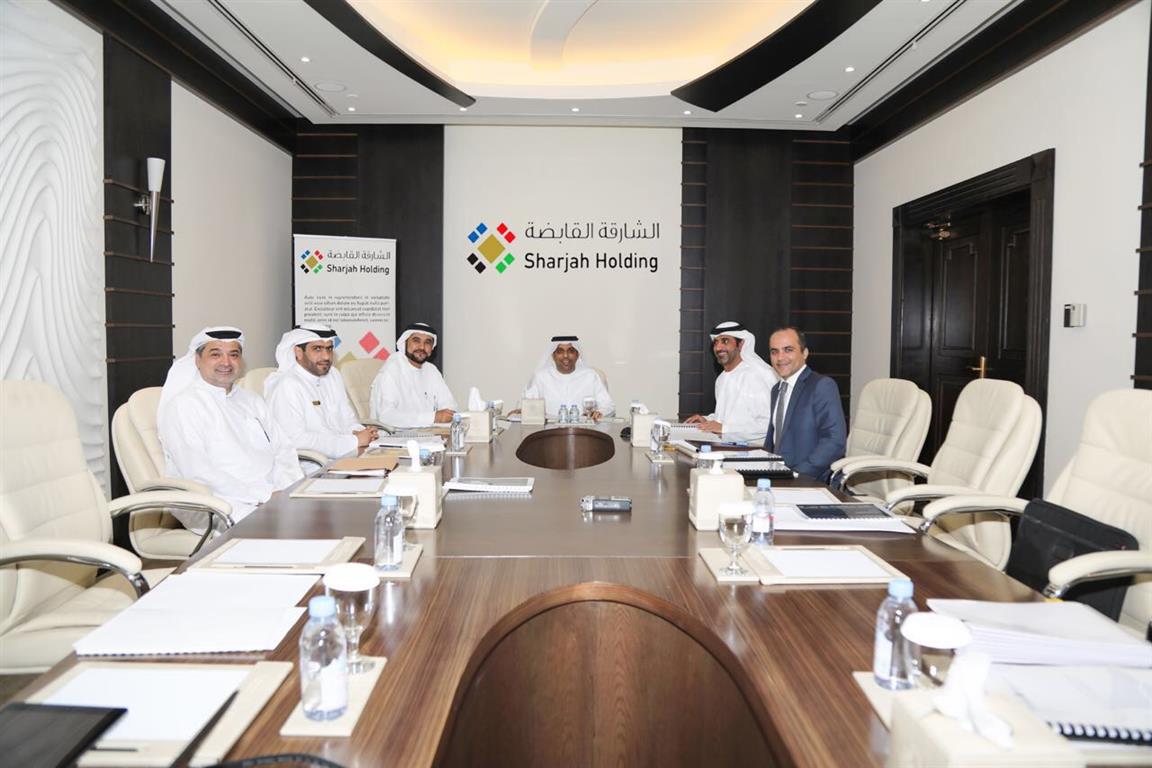 The board also discussed the company’s administrative and financial reports and approved its audited financial report for 2016. It also followed the decisions taken during its previous meeting, as well as other issues and topics related to the work of the company.

Al Sayegh stated that the company’s net profits during the previous year totalled AED95 million, which is a good indicator, highlighting the company’s desire to achieve considerable improvements in terms of performance and achievements. This also reflects the company’s strategic vision to provide a model for new and vital projects to suit all tastes with exceptional designs and comply with international standards.

He stressed that the achievements of Sharjah Holding Company confirm its position as a leading company for developing projects in Sharjah, while highlighting a successful model of partnership between the public and private sectors, as represented in the Sharjah Asset Management Company, the investment arm of the Sharjah Government and Majid Al Futtaim Properties.

The company’s board of directors praised the efforts and performance of its various sectors and projects, especially the achievements of the Al Zahia Project with an area of 1.5 million square metres, which was designed to be the first residential complex in Sharjah that combines contemporary and traditional lifestyles and fulfils their needs, containing public spaces, commercial facilities and green spaces within a friendly, safe and accessible environment.