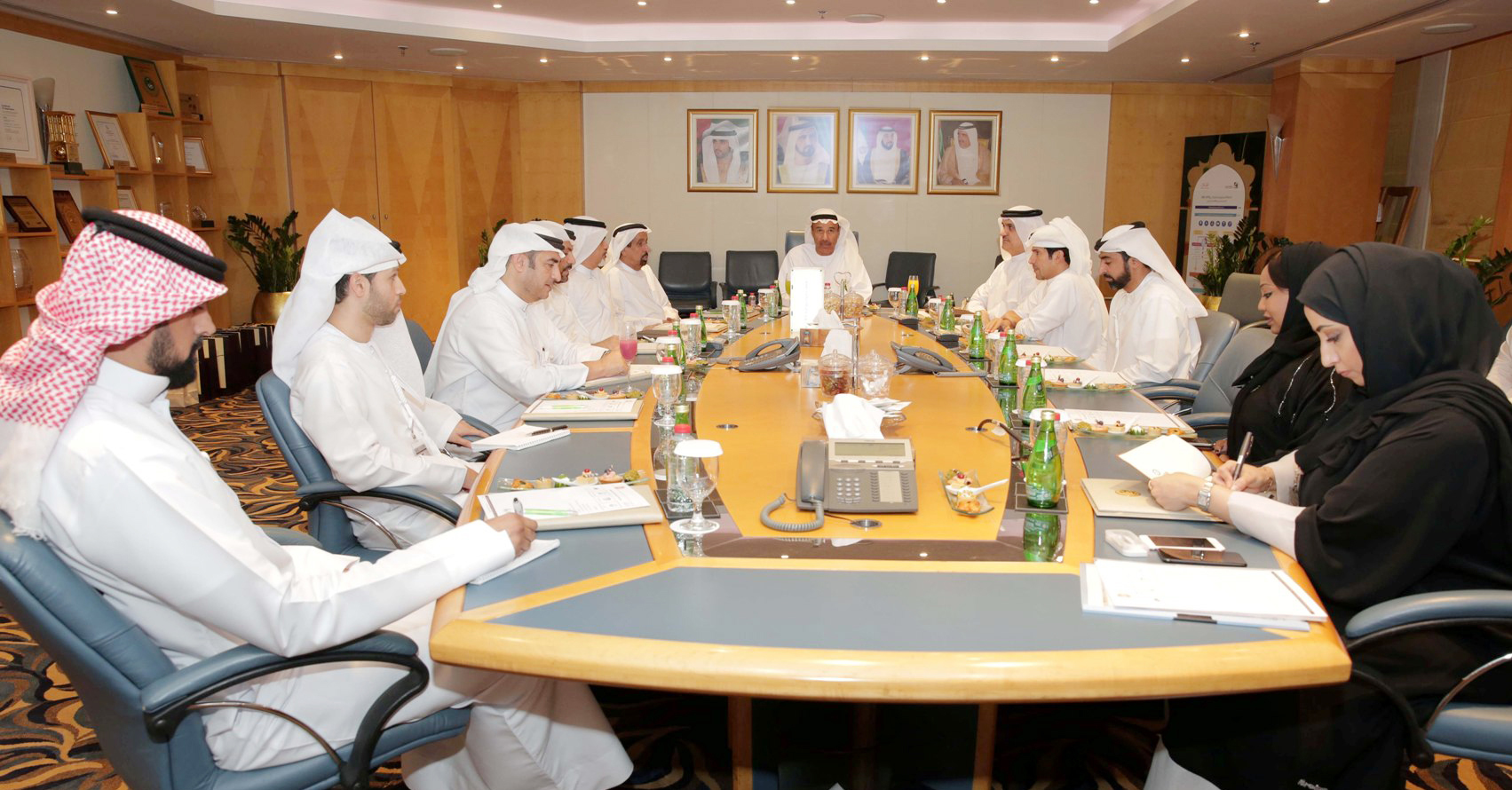 DUBAI, 15th May, 2017 (WAM) -- Under the directives of H.H. Sheikha Hind bint Maktoum bin Juma Al Maktoum, Chairperson of the Board of Trustees of UAE Food Bank and wife of Vice President, Prime Minister and Ruler of Dubai, His Highness Sheikh Mohammed bin Rashid Al Maktoum, the Board held its first meeting under the chairmanship of Hussain Nasser Lootah, Director-General of Dubai Municipality and Vice Chairman of the Board.

The meeting covered many topics, including the objectives of the UAE Food Bank, achievements since its inception, and the initiatives to be implemented during the holy month of Ramadan. It also discussed the media support required to enable the bank to perform the tasks assigned to it. The meeting concluded with a review of the Bank's future strategic plan.

Lootah said the meeting is highly significant since Ramadan is approaching during which many initiatives will be implemented, including the distribution of surplus food in the mosques of the Emirate through volunteers working in coordination with Dubai Municipality and the Islamic Affairs and Charitable Activities Department.

He expressed his enthusiasm with the unprecedented response from many government and private establishments and a number of public figures and businesspeople in support of the Food Bank's initiatives, which will contribute significantly to achieving the strategic objectives set by the Board of Trustees.

Lootah explained that in the next phase, the UAE Bank Food will start implementing several initiatives and projects in line with the general policies and strategic plans that will be adopted to achieve the objectives of the bank.