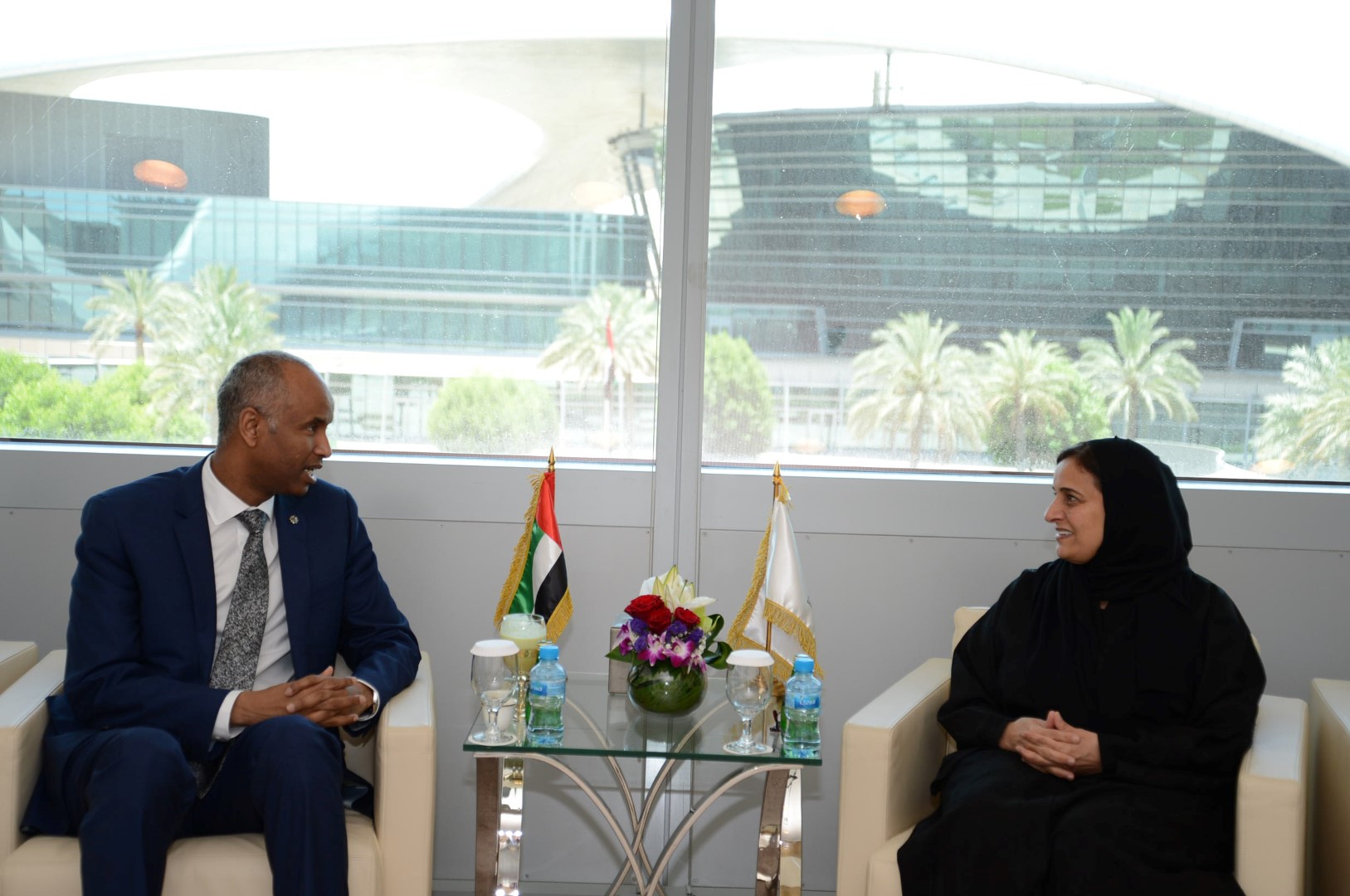 "The UAE leadership continues to show interest and support for international cooperation and solidarity to combat extremism and hatred, to renounce discrimination and racism, and to promote coexistence and respect through the acceptance of peoples regardless of cultural or religious differences," Sheikha Lubna added.

The Minister's remarks came during a meeting held with Ahmed D. Hussen, Minister of Immigration, Refugees and Citizenship in Canada, where both parties discussed enhancing cooperation between the two countries.

Al Qasimi also emphasised the national and global responsibility that the UAE leadership and citizens have taken on to further establish values of tolerance, love, coexistence and friendship among peoples across all beliefs, races, and cultures. She stressed the importance of international solidarity to achieve peace, harmony, and synergy across the world.

Al Qasimi commended the National Tolerance Programme which aims to sustain the values of tolerance and coexistence, while renouncing violence, discrimination and hatred. She further explained that the Programme is based on seven main pillars: Islam, UAE Constitution, Zayed's Legacy and Ethics of the UAE, International Conventions, Archaeology and History, Humanity, and Common Values.

The Minister of State for Tolerance also referred to the five main axis on which the National Tolerance Programme functions, including, strengthening the government's role as an incubator of tolerance, consolidating the role of family in nation building, promoting tolerance among young people and preventing them from fanaticism and extremism, enriching scientific and cultural content, and integrating international efforts to promote tolerance and highlight the leading role of UAE in this area.

Mr. Hussen expressed his appreciation of the UAE experience, development and progress across various fields.