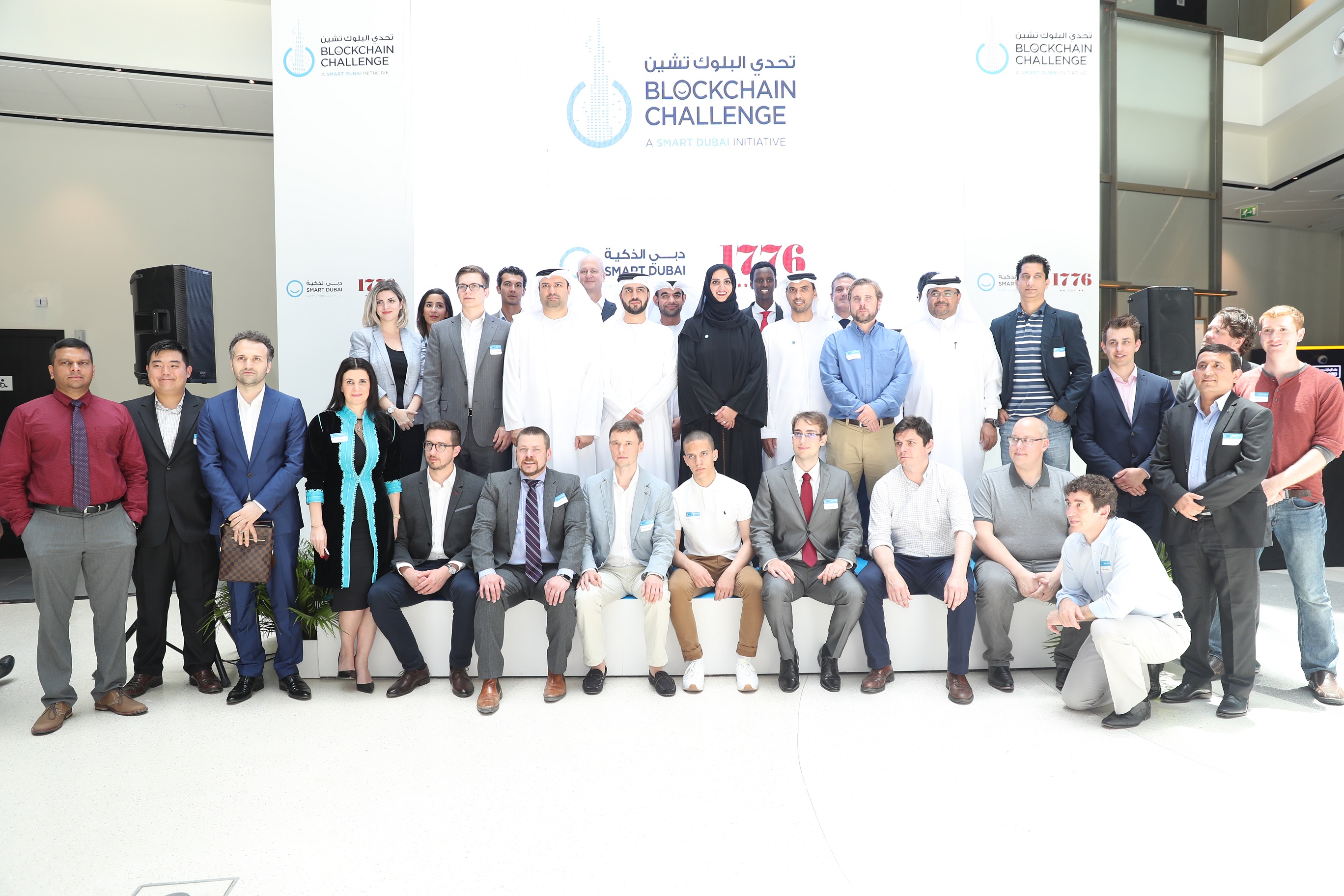 DUBAI, 30th May, 2017 (WAM) -- The Smart Dubai Office has announced results of the first Blockchain Challenge at the Dubai Design District, D3, awarding a grand total of US$45,000 to the most promising solutions using blockchain technology from 21 international startups.

The winners now have an opportunity to pilot their products in Dubai and contribute to the Dubai Blockchain Strategy which was announced by the Smart Dubai Office and the Dubai Future Foundation in October last year with an objective to make Dubai the first blockchain-powered city by 2020.

Dr. Aisha bin Bishr, Director-General of the Smart Dubai Office, congratulated the winners, saying, "The Dubai Blockchain Challenge has engaged with the most innovative start-ups across the globe, to push the boundaries of what is possible when we embrace emerging technologies to improve lives."

"Those who participated in the Dubai Blockchain Challenge are contributing their valuable experience to achieving the vision of Vice President, Prime Minister and Ruler of Dubai, His Highness Sheikh Mohammed bin Rashid Al Maktoum, to make Dubai the happiest city on earth," she said.

Abraham Cambridge from Sun Exchange took the first place prize of US$20,000. Mark Balovnev from Educhain was placed second and won US$15,000. The third place prize of US$10,000 went to Scott Austin from Everledger Hamsa Warfa from BanQu, Fadwa Mohanna from miCity and Hasan kurtulus from Copyrobo also got special recognition due to their promising ideas.

"There is no better way to ensure a bright future for the people of Dubai than to foster innovation as a means to encourage innovators to register unprecedented successes," said Wesam Lootah, CEO of the Smart Dubai Government Establishment. "The Blockchain Challenge marks another important milestone for our Dubai Blockchain Strategy, which seeks to execute the leadership’s vision to make Dubai the first city in the world to conduct all of its government transactions using blockchain technology, and to upgrade government services and ensure customer satisfaction."

The Smart Dubai Office and 1776, a global business incubator for startups, launched the Dubai Blockchain Challenge in February 2017, calling for international start-ups with game-changing applications of blockchain technology, in any industry, to contribute to the Dubai Blockchain Strategy.

"The Blockchain Challenge is one part of our collaboration with Smart Dubai Office in achieving its goals by connecting them to startups who have solutions for the challenges they face. At 1776, we empower startup ecosystems and help institutions and corporations harness the ecosystem to solve complex challenges," said Evan Burfield, Co-founder and CEO at 1776.