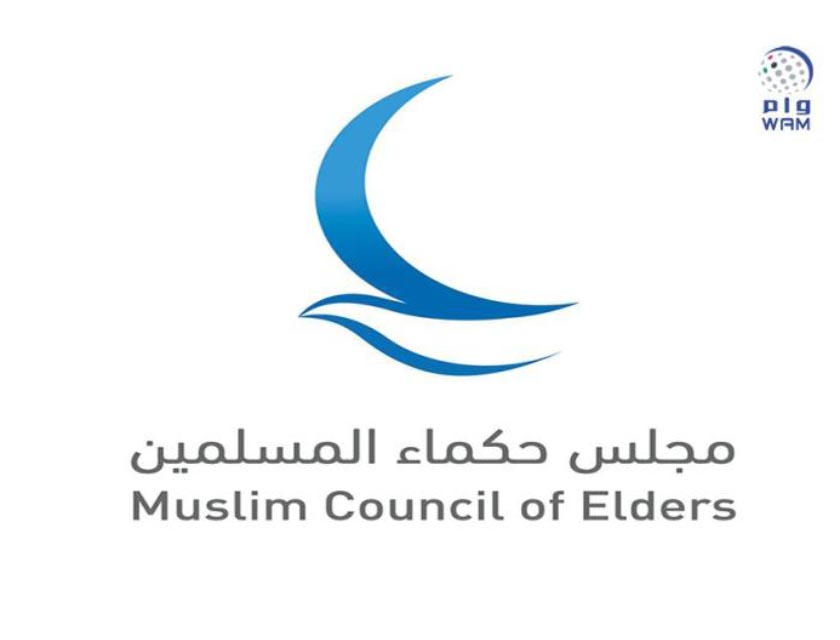 CAIRO, 6th June, 2017 (WAM) -- The Muslim Council of Elders has called on the Qatari regime to ensure Arab unity, review its stances, commit to its pledges to end its support for terrorism and stop providing refuge for extremist groups, to not interfere in the affairs of other countries and affect their stability, as well as to commit to good neighbourliness and respect the sovereignty of other countries and their independence.

In its statement today, the Muslim Council of Elders said that, under the presidency of Prof. Dr. Ahmed Al Tayeb, Grand Imam of al-Azhar, it is following with great attention the developments witnessed by the Arab region during the past few days regarding the unfortunate Qatari stance which surprised everyone while bringing sadness, sorrow and pain.

The statement also stressed the condemnation of the Muslim Council of Elders of terrorism and the Qatari regime's stances that support and finance terrorist groups, as well as questionable media reporting, whose effects are reflected in the security and stability of the region.

The Council warned the Qatari regime about the dangers of being isolated, supporting terrorism and extremism groups and promoting policies that endanger the region and compromise its security.

In its statement, the Council called on the conscience of Qatari officials to sense their responsibilities to Allah Almighty and their people, and their historical accountability.