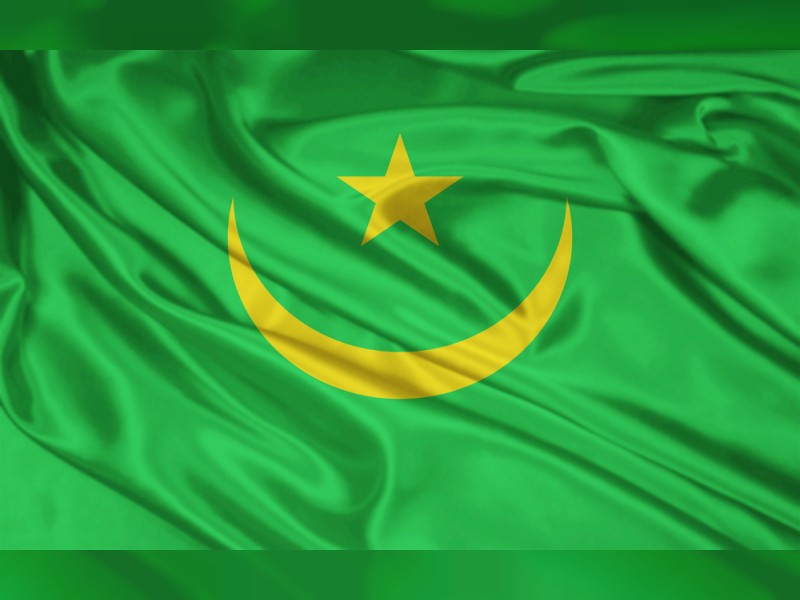 NOUAKCHOTT, 7th June, 2017 (WAM) -- Mauritania has announced it is to sever diplomatic relations with Qatar, as the country insists on pursuing its policies.

According to the Saudi Press Agency, SPA, the Mauritanian Ministry of Foreign Affairs and Cooperation, in a statement today, announced Mauritania's firm commitment to defend ultimate Arab interests and steadfast adherence to the principle of respect for the sovereignty of states, non-interference in their internal affairs and its relentless efforts to consolidate security and stability in the Arab homeland and the world.

"Qatari policy in the region," the statement added, "was linked to support of terrorist organisations, the promotion of extremist ideas, the spread of chaos and instability in many Arab countries, resulting in great humanitarian tragedies in those countries, in Europe and across the world. It has dismantled the institutions of sisterly states and destroyed their infrastructure," the statement continued.

"In the light of the insistence of the state of Qatar to persist in these policies it pursues, the Government of the Islamic Republic of Mauritania decided to sever diplomatic relations with the State of Qatar," the statement concluded.