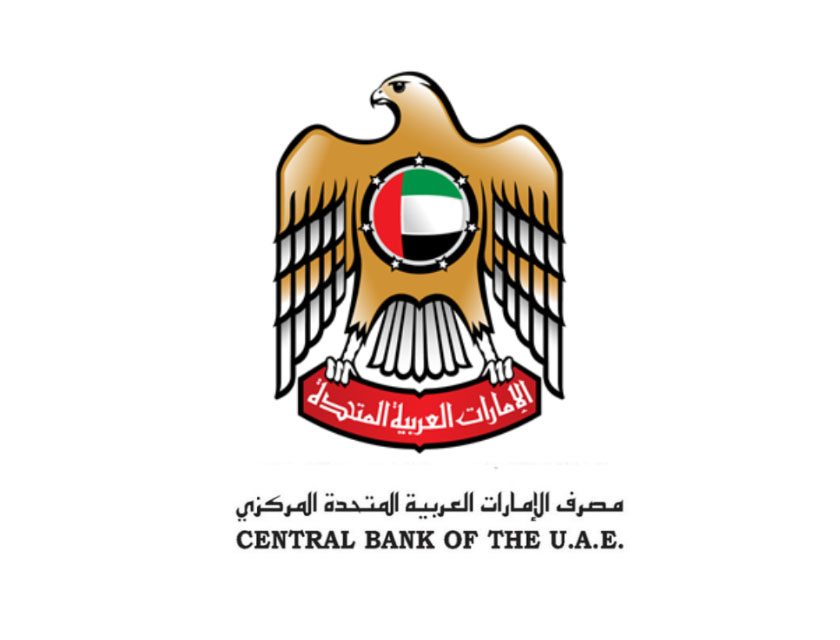 ABU DHABI, 9th June, 2017 (WAM) -- Banks and other financial institutions operating in the UAE have been instructed to search for and freeze any accounts or deposits or investments held by individuals or entities designated as terrorists or terrorist organisations stated on Thursday's Cabinet Resolution, according to a circular issued by the Central Bank of the UAE.

In another circular, the Central Bank advised banks and other financial institutions operating in the UAE to apply enhanced customer due diligence for any accounts they hold belonging to six Qatari banks.

A bank press statement said the two circulars were issued based upon UAE Cabinet Resolution 18/2017 designating fifty-nine (59) individuals and twelve (12) entities as terrorists or terrorist organizations.

At the same time, a number of financial institutions based in Qatar that have held accounts for these sanctioned individuals and entities have been identified.

These actions follow the decision by the Kingdom of Saudi Arabia, the Arab Republic of Egypt, the United Arab Emirates, and the Kingdom of Bahrain, as part of their unified and ongoing commitment to combatting terrorism, to update their respective lists of designated terrorist organisations and individuals to include the fifty-nine (59) individuals and twelve (12) entities in each of their four jurisdictions.