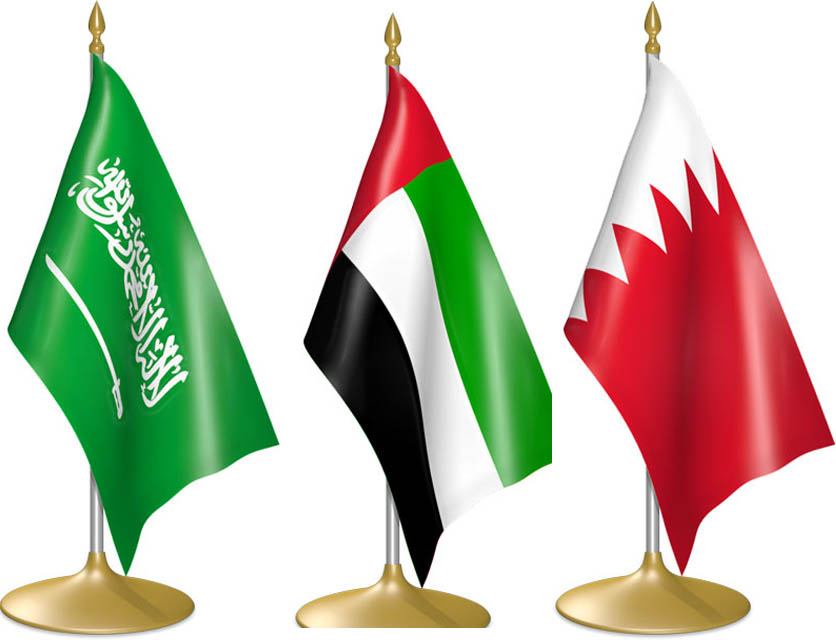 GENEVA, 16th June, 2017 (WAM) -- The Permanent Missions of the Kingdom of Saudi Arabia, the United Arab Emirates and the Kingdom of Bahrain to the United Nations in Geneva, have issued a joint statement on the comment by the High Commissioner for Human Rights on the sovereign measures taken against Qatar.

Below is the full text of statement: Following the comment issued by the High Commissioner for Human Rights on 14th June 2017, on the impact of the Qatar diplomatic crisis on human rights, in which he expressed his fear that the decisions taken will affect human rights and while regretting that this statement came at a time when communication with the Office of the High Commissioner remain open to ensure the rights of all concerned and to verify the information and allegations received, the Permanent Missions of Saudi Arabia, UAE and Bahrain to the United Nations in Geneva have emphasised the following: 1. Decisions to cut ties with Qatar are a sovereign right of the States concerned and aim to protect their national security from the dangers of terrorism and extremism. These decisions came after exhausting all possible means as a result of Qatar’s failure to comply with the Riyadh Agreement for the Return of Ambassadors and its Supplementary Agreement of 2014, and its continued support, funding and hosting of terrorist, extremist and sectarian organizations. These decisions were taken in full conformity with the fundamental principles of Public International Law.

2. Further to these decisions and for the sake of our brotherly Qatari people, which is a natural extension of its brothers in the three States, it was decided to take many measures aimed at addressing humanitarian and health cases, establish hot lines in each country so that cases can be reported and appropriate action be taken, in a manner consistent with international obligations under international human rights law and our long humanitarian traditions.

3. The Permanent Missions of the Kingdom of Saudi Arabia, the United Arab Emirates and the Kingdom of Bahrain reaffirm their willingness to continue working with the concerned parties in order to achieve the desired results of this break-up, namely, to maintain security, to combat terrorism and to safeguard the stability and well-being of the people of the region, including the brotherly Qatari people, in full respect for their human rights’ and international humanitarian law’s commitments.