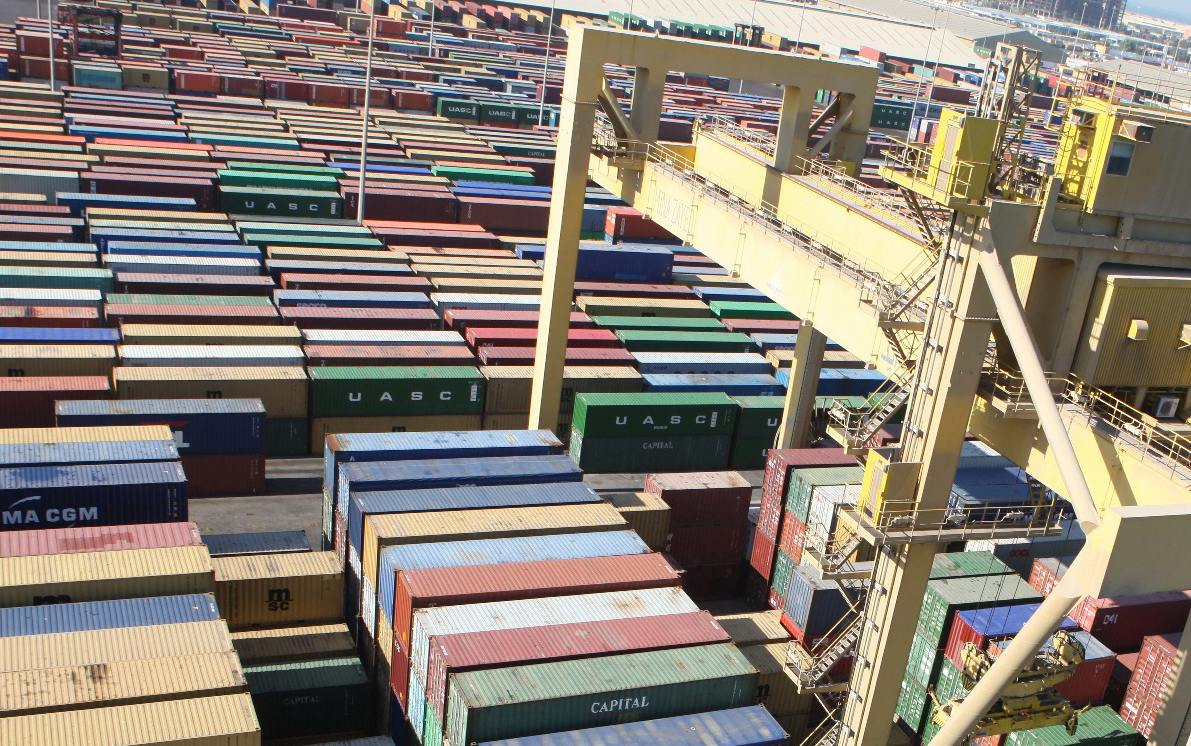 ABU DHABI, 19th June, 2017 (WAM) -- The United Arab Emirates has topped world countries in the Efficiency of Customs Procedures Index at the annual report of the Global Competitiveness of 2017. The book is issued by the Global Competitiveness Center of the International Institute for Administrative Development in Lausanne, Switzerland, which is one of the most important specialised colleges in the world in this field.

The index gauges the efficiency of customs authorities around the world by developing a survey that includes questions addressed to businessmen and institutions about the services offered by customs authorities in 63 countries around the world in areas of shipping. The rankings are based on efficiency of resource management, with businessmen accounting for 33.3 percent of a country's total ranking and statistics 66.7 percent, using 346 indices.

"The top ranking boasted by the UAE in areas of customs is another accolade added to the country's track record of global achievements in areas of economic performance, corporate governance and establishment of investment - conducive and business-friendly environments," said Commissioner Ali Al Kaabi, Head of the Federal Customs Authority.

"Such achievements being made across the country's different economic platforms reflect the well-thought-out futuristic vision of the country's wise leadership and translate the sincere efforts made by the Federal Customs Authority and the local customs departments across the country's emirates to break record highs and advance to the highest possible world rankings in areas of customs clearance operations," he added.

The achievement translates as well the ongoing successful efforts made by the government to shift from the government to the smart-government patter in line with the National Strategy for Innovation and the UAE Vision 2021, he noted , stressing that the new accomplishment will usher in a new exciting phase of customs excellence where the latest state-of-the-art-technologies will be utilised on a 24/7 basis to streamline services in areas of commodities clearance, inspection and surveillance.