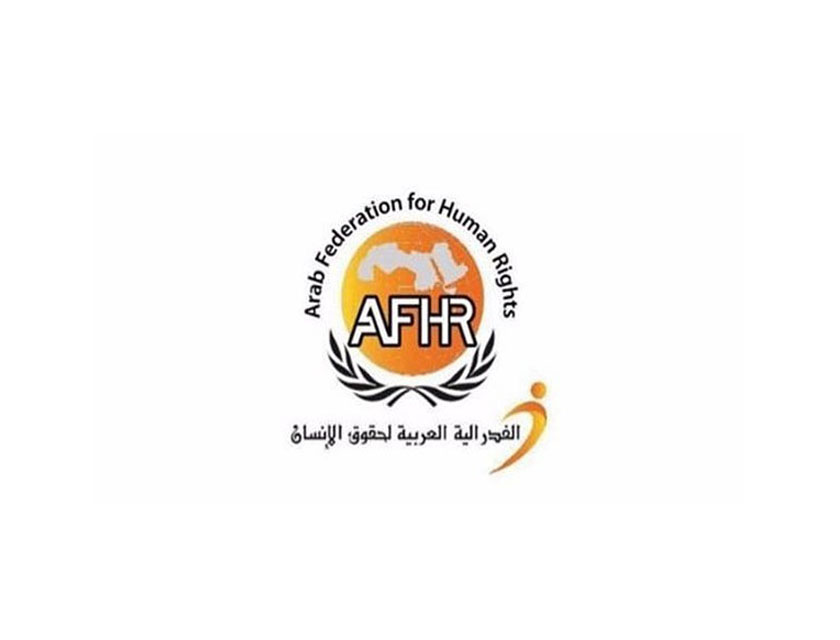 GENEVA, 26th June, 2017 (WAM) -- The Arab Federation for Human Rights on Monday issued a statement over the request made by the International Trade Union Confederation, ITUC, urging the Qatar government to take into account the tragic situation of expatriate workers, especially Asians, who are subjected to serious human rights violations in the country.

Sharan Burrow, Secretary-General of the ITUC the world's most important and largest trade union which includes most trade unions across the globe issued a statement on 19th June, stating that workers from Bangladesh, India and Nepal suffer immensely in Qatar because of the rising prices of food that is currently being imported from Iran and Turkey.

"These workers in Qatar receive very low salaries, estimated at only US$70 per week, while food prices are very high compared to these salaries," she added.

Burrow said that the suffering of migrant workers in Qatar is compounded due to lack of labour rights under the unfair employment system, which forbids them from travelling or returning home. Also, many of them are still paying the debt of local recruitment companies.

The ITUC called for abolishing this system in Qatar, citing difficult living conditions of these workers. It said that those wishing to return to their home countries should be allowed to leave and they should not be coerced to work at facilities, especially the sports facilities of the World Cup 2022. This is deemed a violation of the human rights of workers, it added.

Dr. Ahmed Al-Hamli, Chairman of the Arab Federation for Human Rights, said in a statement that Qatar should respect the conventions of the International Labour Organisation. It should protect the rights of migrant workers against slavery and forced labour, especially since the world is observing International Day in Support of Victims of Torture on 26th June, he added.

Dr. Al-Hamli underlined that the aim of the torture "is to eliminate the victim's personality and deny the inherent dignity of the human being, which is now happening to an estimated 1.7 million Asian workers in Qatar."

Earlier, the United Nations condemned the torture as one of the worst acts committed by human beings against their fellow human beings.