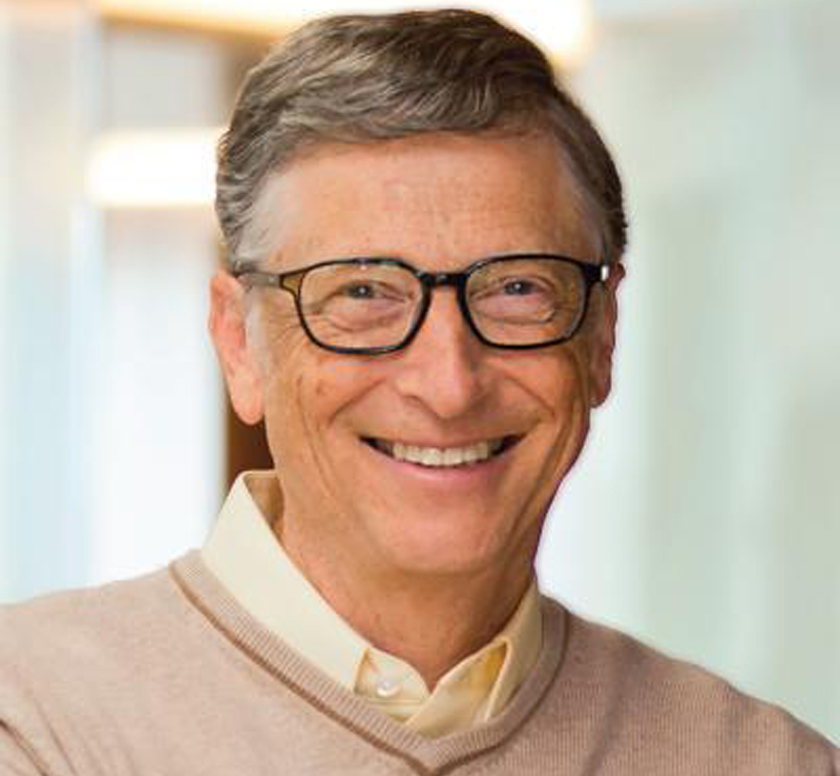 During the telephone call, Bill Gates extended the congratulations to His Highness Sheikh Mohamed bin Zayed on the occasion of Eid al-Fitr, and also wished the UAE more progress.

He thanked Sheikh Mohamed bin Zayed for his strong and effective partnership with the foundation, and for their joint efforts in the field of humanitarian services and social initiatives, especially in combating diseases and health risks that threaten the lives of children in poor communities.

Bill Gates referred to Sheikh Mohamed bin Zayed's recent directives to support the polio eradication campaign with a donation of US$30 million in support of the global efforts to eradicate poliomyelitis.

The Crown Prince of Abu Dhabi thanked Bill Gates for his congratulations and good feelings.

During the phone conversation, they stressed the importance of continued concerted efforts and bolstering of cooperation and coordination with concerned charitable international organisations to achieve the best solutions and results in the field of humanitarian work.