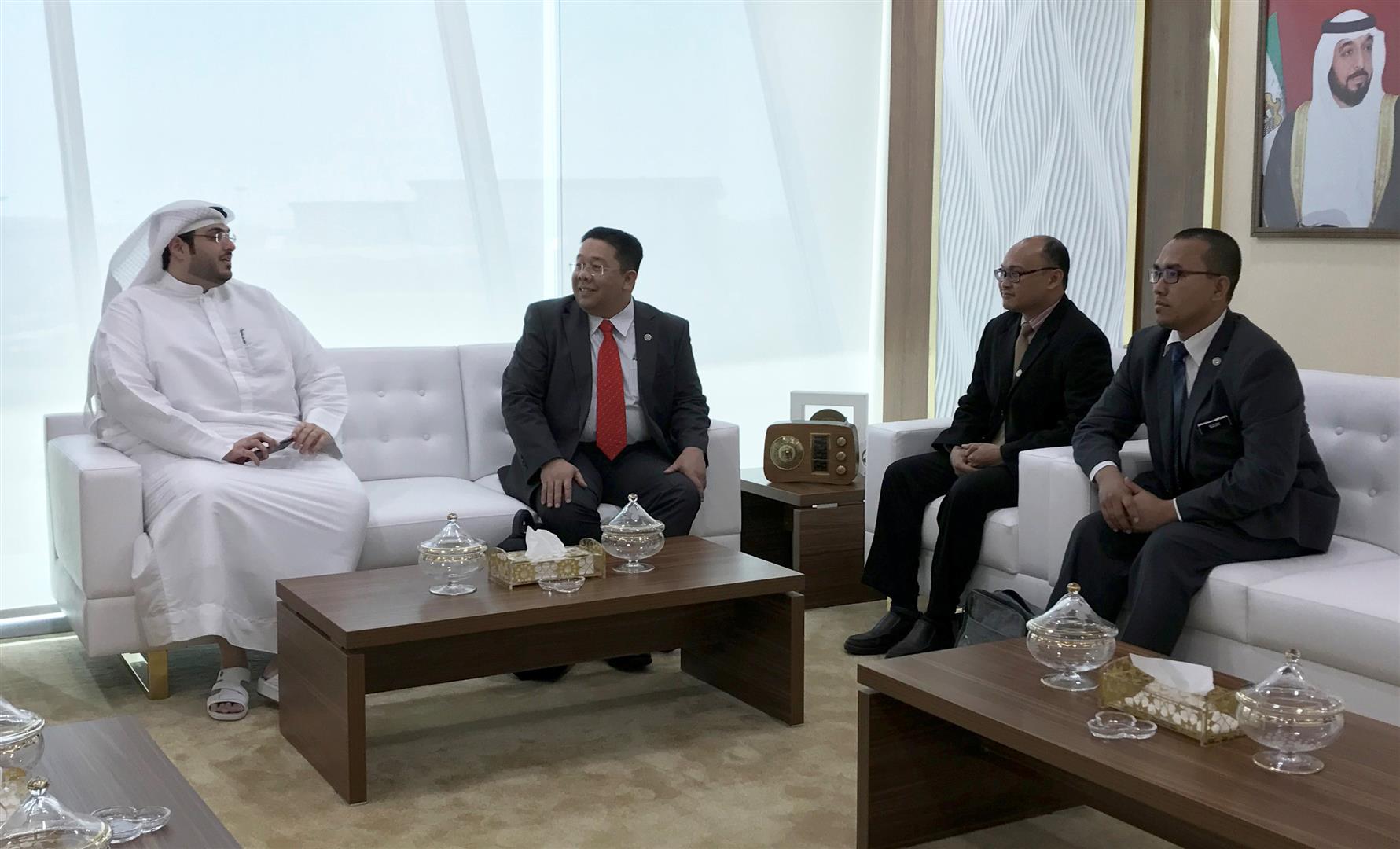 DUBAI, 3rd July, 2017 (WAM) -- Malaysia has requested a mutual recognition of its Halal certification with the UAE in a move conducive to advancing the country’s trade exchange with the outer world.

This came during a visit by representatives of the Malaysian Islamic Development Department, Jakim, to the premises of the Emirates Authority for Standardisation and Metrology, ESMA, during which the rules and regulations of using the UAE Halal National Mark were thoroughly discussed by the two sides. The Malaysian delegates were briefed by ESMA executives on the best practices adopted by the country in line with internationals standards in this regard.

The visit occasioned an exchange of views and experience as the Malaysian guests got first-hand experience of the methodologies adopted by ESMA, the sole standardisation body in the UAE to ensure best production, packaging and handling techniques for Halal products.

This is the first such visit between the two countries which both ranked first and second under the Halal Food Industry Category on the list of assessing Islamic Economy in its version issued two years ago.

"The UAE’s Halal Product Mark has been recognized by Jakim, at their (Malaysia) own request in a move that adds to the UAE's track record of achievements and best international practices in this field" said Engineer Issa Abdul Rahman Al Hashemi, Director of ESMA Conformity Affairs Department .

He added that the UAE fully complies with the Islamic Sharia’ rules and regulations and with world quality standards, which is the main reason behind major world entities working in this domain requesting mutual recognition in this respect.