French Ambassador to UAE welcomed by senior management of TCA 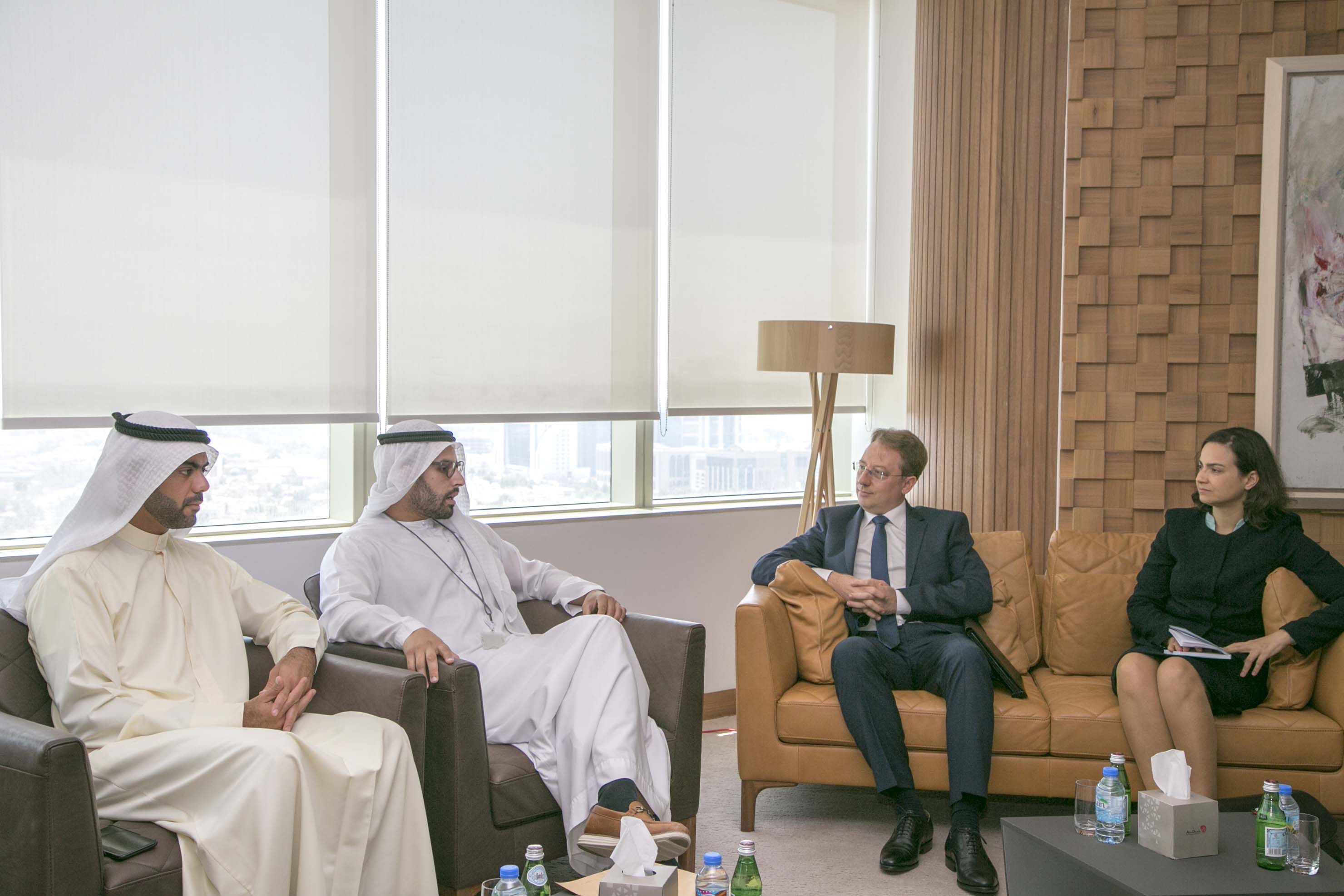 ABU DHABI, 4th July, 2017 (WAM) -- The French Ambassador to the UAE, Ludovic Pouille, met on Monday with the Chairman and Director General of Abu Dhabi Tourism and Culture Authority, TCA Abu Dhabi, at TCA’s Abu Dhabi headquarters for informal discussions on extending bilateral ties between the UAE and France.

France is currently the emirate’s 4th largest European source market, welcoming in 2016 some 65,000 hotel guests, an increase of 9 percent on the previous year, generating 226,000 guest nights. These figures are expected to markedly improve with the opening of Louvre Abu Dhabi later this year, one of the highest levels of cultural cooperation ever between two sovereign countries.

Relations between France and the UAE were further strengthened in December last year when Abu Dhabi hosted the Safeguarding Endangered Cultural Heritage Conference attended by Presidents, Heads of State and senior dignitaries from more than 40 countries.

Other cultural initiatives developed and delivered in partnership with French entities this year include the hosting of Orchestre National du Capitole de Toulouse for the Abu Dhabi Classics music programme, and a series of activities across the emirate as part of the Emirati-French Cultural Programme.