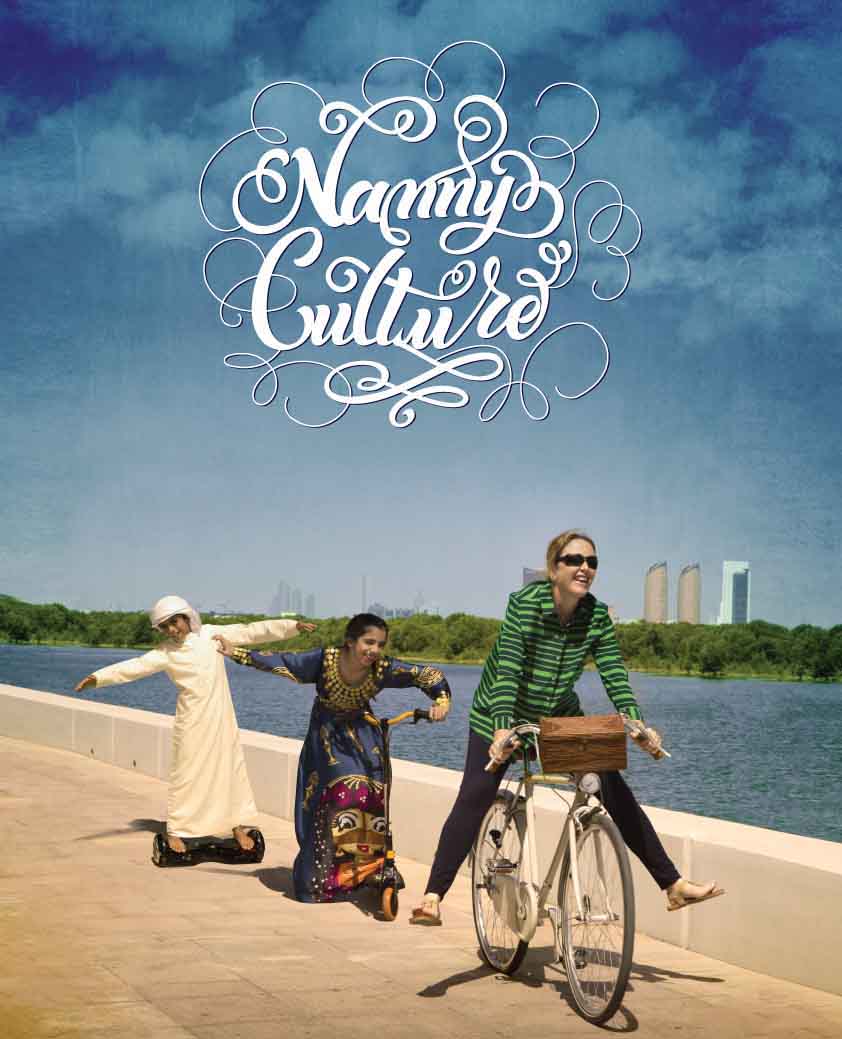 ABU DHABI, 4th July, 2017 (WAM) -- Emirati documentary film 'Nanny Culture' will be screened at the Miami Independent Film Festival in the US, and at the Toronto International Film Festival in Canada to be held in August and October.

Directed by British director Paul James Driscoll, the film is based on the idea of Sheikha Alyazia bint Nahyan bin Mubarak Al Nahyan. It is produced by the Anasy Media Production, and stars social media sensation Abdulaziz alJasmi, Bin Baz. It also features the song, Tim Tar, by famous musician and singer Bombino.

The film attracted the attention of media and critics in the US after garnering praise from British critics. They highlighted that the documentary is a light-hearted take on the community of nannies in the UAE. It has been classified as a mockumentary as it features some real footage along with acted scenes.

The Miami Independent Film Festival is held every year in August and is considered an efficient platform for directors to showcase their movies and get it assessed by a team of international directors and experts from the industry. The Toronto International Film Festival, held in late October, features an assortment of films from Hollywood and Bollywood.

Nanny Culture is about Emirati citizen Mohammed Al Hammadi’s family. They temporarily hire a British nanny to help manage the daily schedule of their children. The movie throws light on the relationship that develops between the nanny and the children as she tries to guide them and bring about a change in their daily habits.

The documentary reflects the culture of the UAE, the level of acceptance towards other nationalities, and the interaction of others with the heritage of the country.