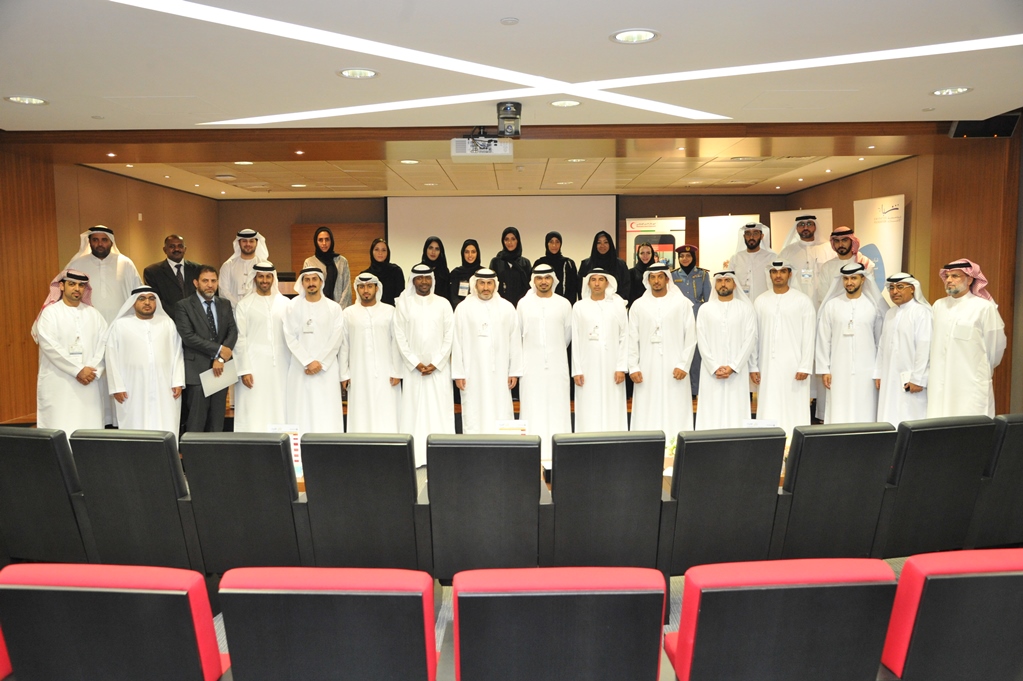 ABU DHABI, 12th July, 2017 (WAM) -- The participants of the 11th edition of the Knowledge Forum, organised by the Abu Dhabi Department of Economic Development, ADDED, have recommended the creation of a draft national strategy to define the general framework of a comprehensive national volunteering programme.

The programme will include all segments of the UAE community, with the aim of making volunteering a way of life and placing into consideration the importance of unifying volunteering efforts through a federal government authority, which will supervise, organise and implement legislations on volunteer work.

The forum, titled, "Your Year of Giving", which coincides with the #Year of Giving in the UAE, underscored the importance of achieving sustainability in the implementation of charitable and humanitarian projects, to serve the nation’s vulnerable categories while activating the role of private sector institutions in implementing these projects, as well as promoting their social responsibilities and creating a promotional plan, to raise the levels of awareness among all segments of society about volunteer work in the country.

During his speech at the forum, which was attended by officials from the Emirates Red Crescent, the Abu Dhabi Police, the Ministry of Community Development and the Emirates Youth Institution, Anas Al Otaiba, Executive Director of Institutional Support Affairs in the Department, stated that the Knowledge Forum aims to exchange knowledge, ideas and initiatives and highlight successful achievements, projects and programmes, to achieve integration among government, quasi-government and private sector organisations and community members.

Al Otaiba explained that the contributions and initiatives of the forum’s participating authorities are considered a source of pride because they represent a practical realisation of the goals of the Year of Giving. He highlighted the desire of ADDED to support and cooperate with all authorities and individuals to adopt ideas, initiatives and proposals that will contribute to achieving a successful investment in the value of giving within the nation.

He said that the overall value of local social, humanitarian and medical assistance, as well as support for students, people with disabilities and prisoners by the department in 2016 reached AED112,927,707 across all emirates.