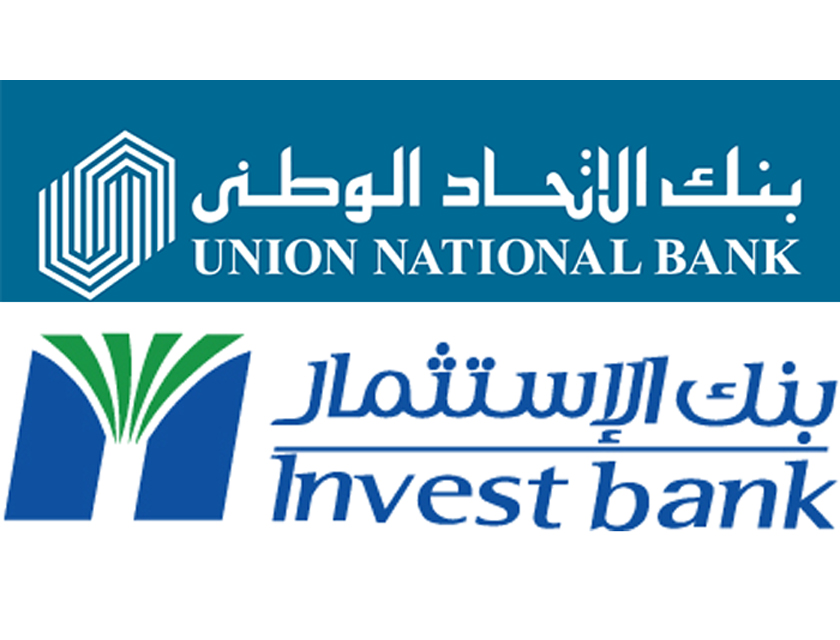 ABU DHABI, 12th July, 2017 (WAM) -- The Union National Bank and InvestBank came in front of the pack in revealing their Q2 financial results, reflecting the UAE banking sector's unwavering commitment to the rules and regulations of the Securities and Commodities Authority, SCA.

A total of AED177.9 million in net profit have been revealed by the InvestBank for the first half of the year, against AED169.2 million for the corresponding period last year, posting a 5 percent growth.

The Union National Bank, in the meantime, booked profits of AED951.1 million during the first six months, a 4 percent growth over 2016's first half 916.8 million.

Analysts expected a rapid disclosure of financial results for the first half of the year comparatively with the foregoing period in a way that is likely to reflect positively on the trading activity and market value.