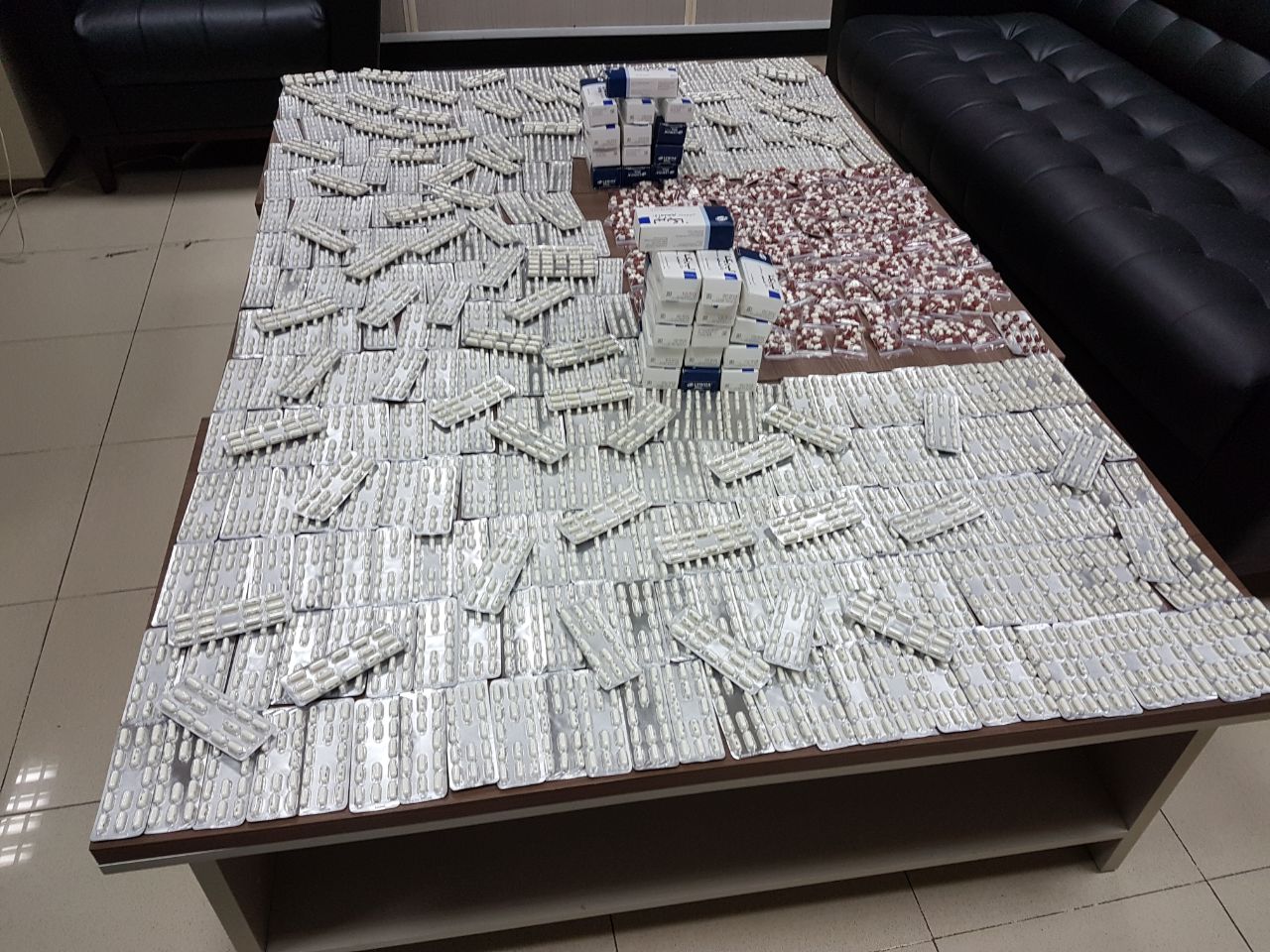 Colonel Taher Gharib Al Dhaheri, Director of the Drug Control Department, stated that the main suspect and his accomplice were caught while attempting to sell 3,000 pills to an undercover agent for AED55,000.

Their undercover investigations revealed the involvement of two persons of Arabic origin in the drug dealing operation through social media targeting young people, he said, highlighting the work of a specialised team to end this illegal operation.

He added that the main suspect, aged 36, was caught while trying to sell 3,000 narcotics tablets listed as controlled over-the-counter substances.

The team continued their efforts and caught the second accomplice, aged 22, who came into the country on an entry visa, Al Dhaheri explained, adding that the accomplice had brought with him 7,000 narcotics pills of the same type, which were recovered in a raid on his residence by the drug control officers.

Both suspects admitted that the narcotics pills belonged to them and they intended to sell them. They also admitted that they both used social media outlets to target young people. The suspects were then transferred along with the seized drugs to the Public Prosecution Department.

Colonel Al Dhaheri stressed that Abu Dhabi Police is determined to combat all kinds of drug trafficking while highlighting the positive results of operation "Steel Grip".