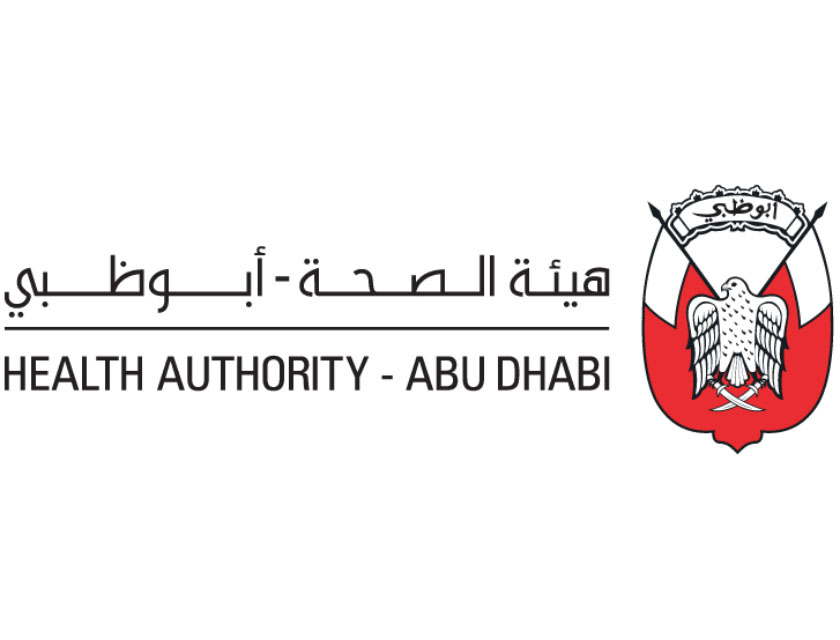 ABU DHABI, 20th July, 2017 (WAM) -- The Health Authority - Abu Dhabi (HAAD) has called on all healthcare providers to present their reports on any suspected Adverse Reaction (AR), Medication Error (ME) and Adverse Event Following Immunisation (AEFI)experienced from any of the drug product within the stipulated timeframe as defined in HAAD policies, even if reporters are not certain that the particular medicinal product was the cause.

This statement comes as part of HAAD’s local pharmacovigilance programme, which relies on a mechanism of reporting medical side effects and pharmaceutical errors.

The cases that should be reported include unexpected side effects, the misuse of medicines, overdoses and unexpected reactions, such as reactions between two types of medicines or between medicines and food items, as well as reports on the lack of effective treatments.

HAAD’s pharmacovigilance programme was implemented in June 2008. It also revealed that it has received 616 reports about medical side-effects, and 1,102 reports about pharmaceutical errors in 2016.

According to the reports sent to the Pharmacovigilance Centre between 2013 and 2015, the major causes of negative adverse reactions are antibiotics, which accounted for 47 percent of cases, followed by anti-inflammatories with 19 percent, and painkillers and digestive medications that each accounted for 5 percent.

Dr. Khaled Al Jaberi, Director of the Health Regulation Department at HAAD, stressed their efforts to facilitate and unify the communication channels, and develop a combined database for reports. He added that the Authority encourages all healthcare providers to use their electronic reporting system, which will ease the reporting process, as well as data centralisation and analysis.

He further added that in order to improve the quality of healthcare services and safety standards, HAAD strives to implement the "PharmacovigilanceProgramme", to guarantee the quality and safety of available medicines for the nationals and residents of the emirate and achieve their desired outcomes from receiving treatment, out of the Authority’s efforts to maintain the desired balance between possible health benefits and dangers resulting from the use of medicines.