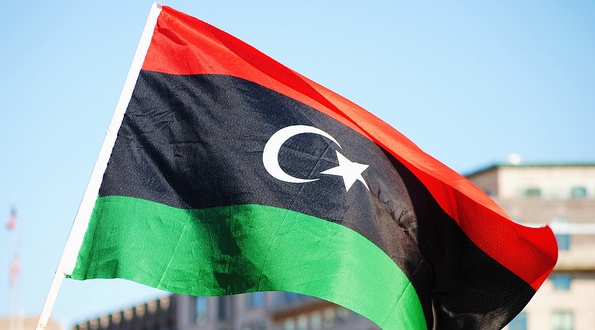 TRIPOLI, 25th July, 2017 (WAM) -- The Ministry of Foreign Affairs of the Libyan interim government has confirmed the accuracy of the new terror designation, recently declared by the United Arab Emirates, the Kingdom of Saudi Arabia, the Kingdom of Bahrain and the Arab Republic of Egypt.

The four countries announced the designation of nine entities and nine individuals, including Libyan terrorists, on the lists of terrorist groups.

In a statement, the ministry expressed appreciation to the four countries for working to fulfil the aspirations of the Libyan people and mitigating the risks posed by groups and individuals who support terrorism in Libya.

"Such brave decisions strengthen the Arab security, in the face of Qatar's obstinacy," the ministry said.