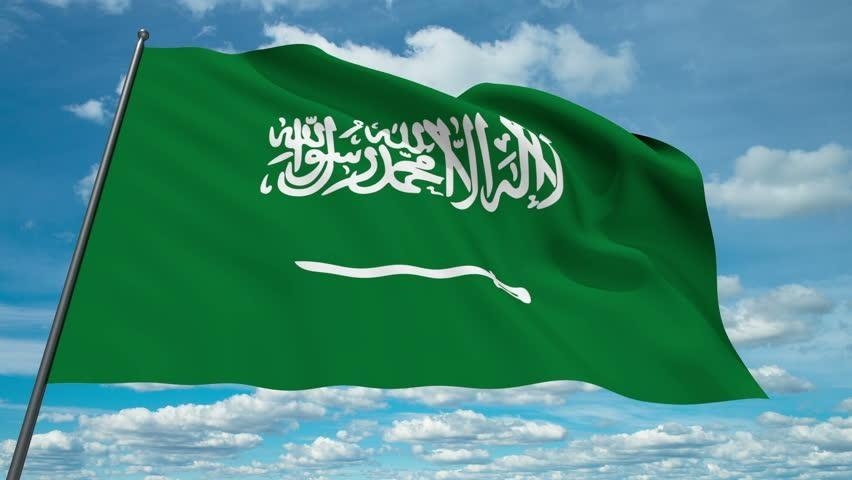 JEDDAH, 1st August, 2017 (WAM) -- An official source at the Saudi Foreign Ministry expressed the Kingdom's strong condemnation of the terrorist attack on the Iraqi embassy in the Afghan capital of Kabul.

According to the Saudi Press Agency, SPA, the source reiterated the solidarity of the Kingdom and its stand with the brotherly Republic of Iraq and the sisterly Islamic Republic of Afghanistan in their efforts to combat terrorism and extremism in all its forms and manifestations.