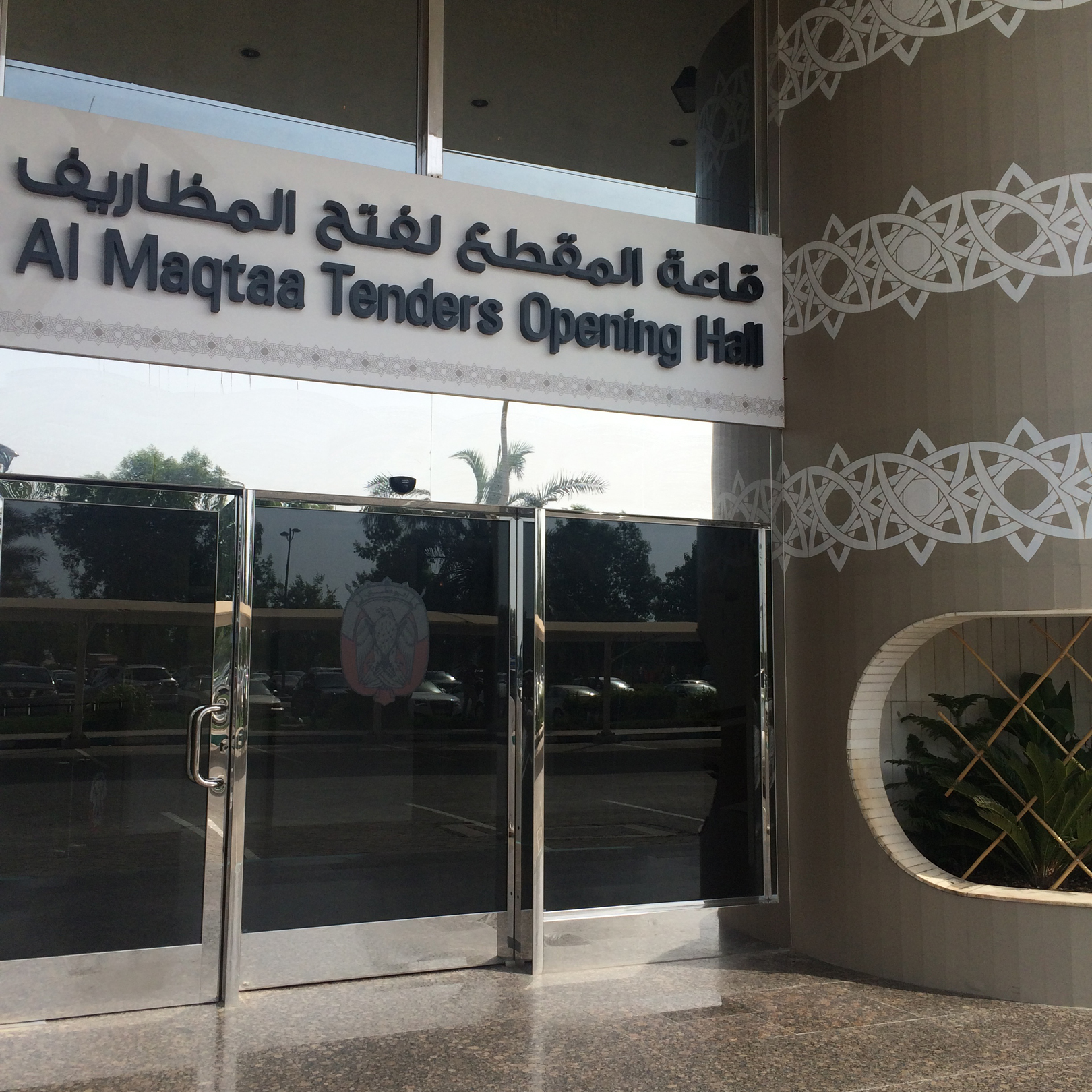 ABU DHABI, 7th August, 2017 (WAM) -- Abu Dhabi's Department of Finance has announced that the ‘Al Maqta’a bidding hall’ processed tenders worth AED 10,260,975,489 from ten different government entities in the Emirate of Abu Dhabi during the first half of 2017. The aim behind Al Maqta’a is to enhance transparency, competitiveness, and openness pertaining to tenders issued by Abu Dhabi-based government entities which are of a value of more than AED 100 million.

Commenting on the announcement, Jamal Ahmed Al Khoori, Director of Government Tenders and Auction Support Management, Financial Policies and System Sector, said, "The Department of Finance in Abu Dhabi continues to implement the best standards of transparency and justice in procurement and government projects to ensure competition is fair and equal, as well as to strengthen the financial system to support the emirate’s development process.

The Al Maqta’a bidding hall was established in June 2015 for capital and operational project tenders.