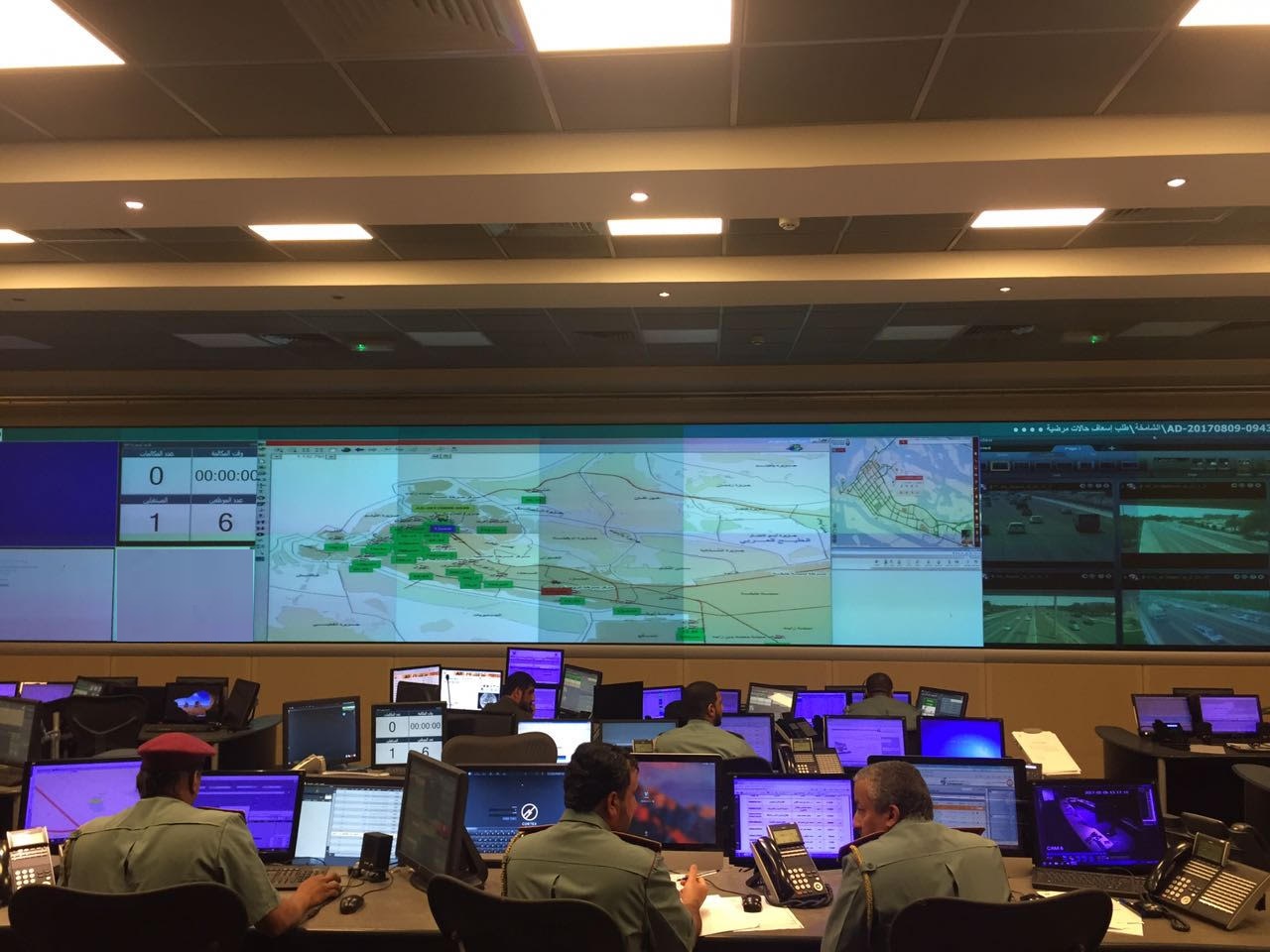 Colonel Nasser Al Maskari, Director of the Operations Department of the Abu Dhabi Police, explained that the calls varied between traffic and criminal reports and inquiries from the public regarding travel directions, and sometimes they also received calls from women asking for help after their vehicles had broken down.

He emphasised that the centre worked round-the-clock through a high-tech electronic system and an advanced database to receive urgent calls on the emergency number '999'. It would then deal with them according to the established work mechanisms.

He stressed that the operations department would direct the patrols of the police authorities concerned to the sites, as soon as they receive the calls, and then co-ordinate with the Air Wing, Community Police, Quick Intervention Unit, Civil Defence, Traffic Patrols, Ambulance and Rescue, Crime Scene and other departments.

Al Maskari called on the public to not hesitate to call the Monitoring and Control Centre in case of emergencies, or to ask for help, noting that non-urgent calls would result in wastage of time and efforts dedicated to those who needed help.