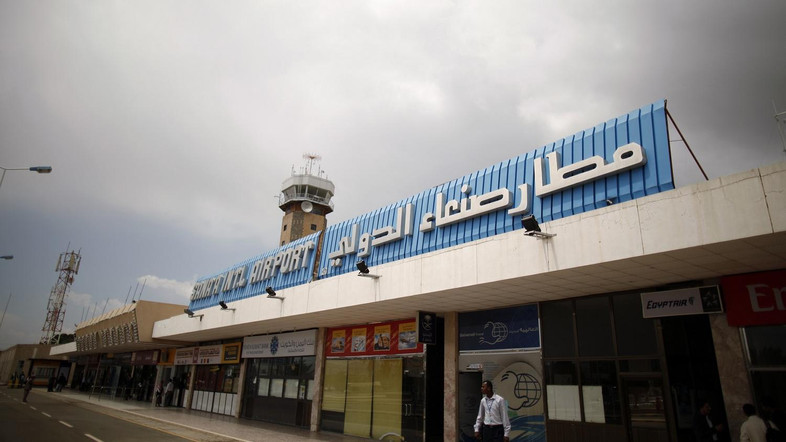 RIYADH, 10th August, 2017 (WAM) -- The Arab Coalition to Restore the Legitimate Government in Yemen has requested the UN to contribute in resuming flights from and to Sana'a International Airport through managing airport security and putting the legitimate Yemeni government fears to rest.

Official spokesman of the coalition, Colonel Turki Al-Malki, said that the Joint Forces Command had followed what was published by the United Nations Office for the Coordination of Humanitarian Affairs (OCHA) in Yemen regarding banning commercial flights from and to Sana'a International Airport, adding that the coalition command had and is still working to its best efforts to ensure the safe arrival of all commercial, cargo and relief flights to all Yemeni airports in Sana'a, Aden, Al Hudaydah, Seiyun, Mukalla and Socotra through issuing proper flight permits for all incoming requests, and assigning Bisha National Airport for air traffic management in accordance with UNSCR 2216.

"Closing Sana'a airport and limiting it to relief efforts came as a precaution to ensure the safety of all inbound commercial and cargo flights due to the Houthi armed militia's attempts to smuggle arms into the country. As a result, we have assigned airports in liberated, and safe cities as alternatives at the request of the Yemeni government. Thus, these precautionary measured should not be stigmatised as cause of suffering for Yemeni people," he was quoted by the Saudi Press Agency as saying.

He explained that the number of flight permits issued to every Yemeni airport ever since the beginning of operations has reached 5,765 for commercial, cargo and humanitarian relief flights, and asked UN to contribute in resuming flights from and to Sana'a airport through managing airport security and putting the legitimate Yemeni government fears to rest.

"Should airport management and security be conducted properly, insuring the safety of all inbound flights and stopping arms smuggling, Joint Forces Command is prepared to restore normal flight activity."