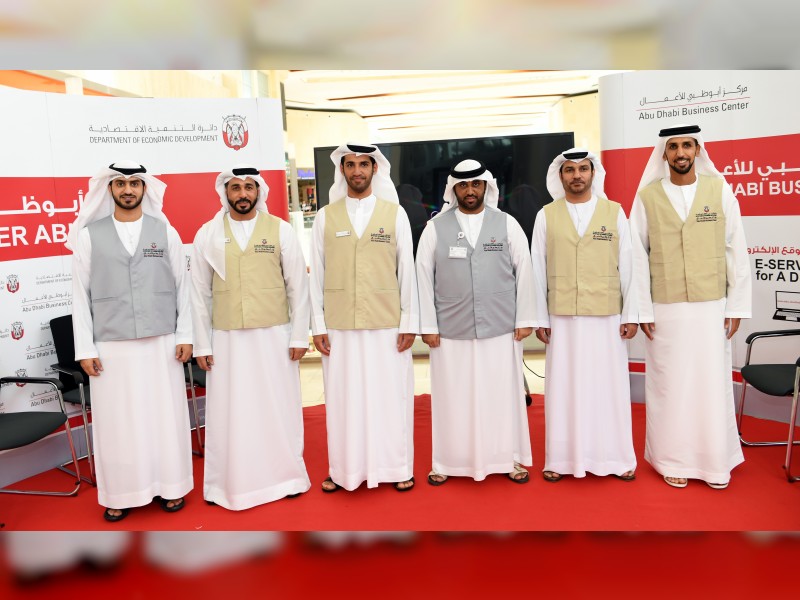 ABU DHABI, 18th August, 2017 (WAM) -- The International Security Alliance has condemned the terrorist attack that targeted a gathering of dozens of civilians in Las Ramblas tourist district of Barcelona on Thursday.

In its statement, the alliance condemned these acts of crime that are rejected by laws, religions, values and ethics, stressing that exploiting the innocent civilian blood and intimidation of people is a proof that perpetrators of such crimes lack humanity.

The alliance also affirmed, in its statement, the UAE's solidarity with the Spanish government in its fight against violence and extremism, calling on the international community to stand united to confront and face this scourge, and to exchange opinions and best practices to eliminate all causes threatening the world's international security.

The International Security Alliance formed in February 2017, between the United Arab Emirates, France, Italy, Spain, Senegal, Bahrain and Morocco, with a mission to tackle organised and transnational crime.

[Image caption: Injured people are treated in Barcelona, Spain, on Aug. 17, 2017, after a white van jumped the sidewalk in the historic Las Ramblas district. - Oriol Duran/AP]