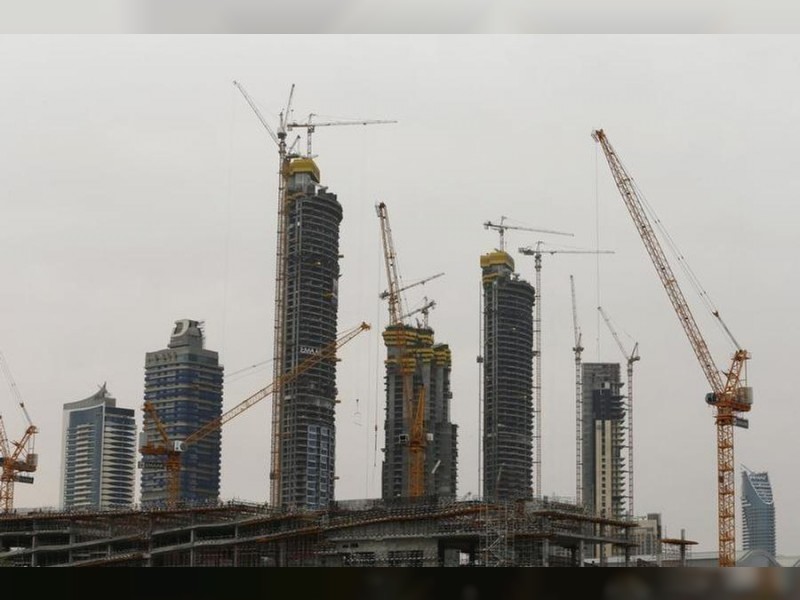 ABU DHABI, 21st August, 2017 (WAM) -- Bank financing provided to the property and construction sector in the UAE increased by AED16.5 billion during H1 2017, a growth of 6.2 percent from the end of 2016, bringing to AED281.2 billion the total bank credit channeled to the sector by the end of June.

According to UAE Central Bank statistics, funding provided to the property and construction sector comprised 19.3 percent of the total credit channeled to all business platforms in the country, which is valued at AED1.45 trillion by the end of the first six months of the year.

Property loans interest rates currently range at 4 - 5 percent, an acceptable level, given the recent recovery recorded at the sector, according to market analysts, who added that investment returns in the real estate market hover between 9 percent to 12 percent for investors, with hotel developments coming on top in terms of returns followed by retail projects then residential units, offices and finally luxury homes which address high-income segments of society.

Credit flows to the realty and construction market significantly grew in the period from January through June, amounting to AED2.3 billion during Q1, surging to AED14.2 in Q2, according to Central bank statistics.

In the meantime, the value of property developments announced since the beginning of the year crossed the AED30 billion mark, including service, developmental and community projects across the nation.