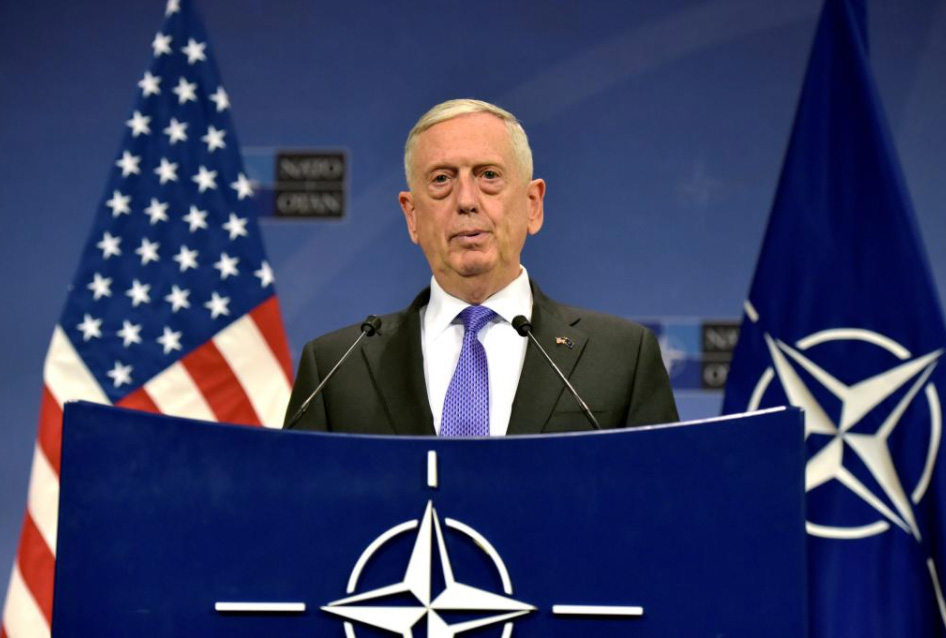 BAGHDAD, 22nd August, 2017 (WAM) -- US Defence Secretary, Jim Mattis, arrived in Iraq on Tuesday, just days after the start of an offensive to take back the city of Tal Afar, to speak with Iraqi leaders about the next steps in the fight against Daesh, Reuters has reported.

Mattis has warned that the end of the militant group is far from close. Iraqi security forces launched an offensive to take back the city of Tal Afar on Sunday, their latest objective in the US-backed campaign to defeat Daesh militants, Prime Minister Haider al-Abadi said.