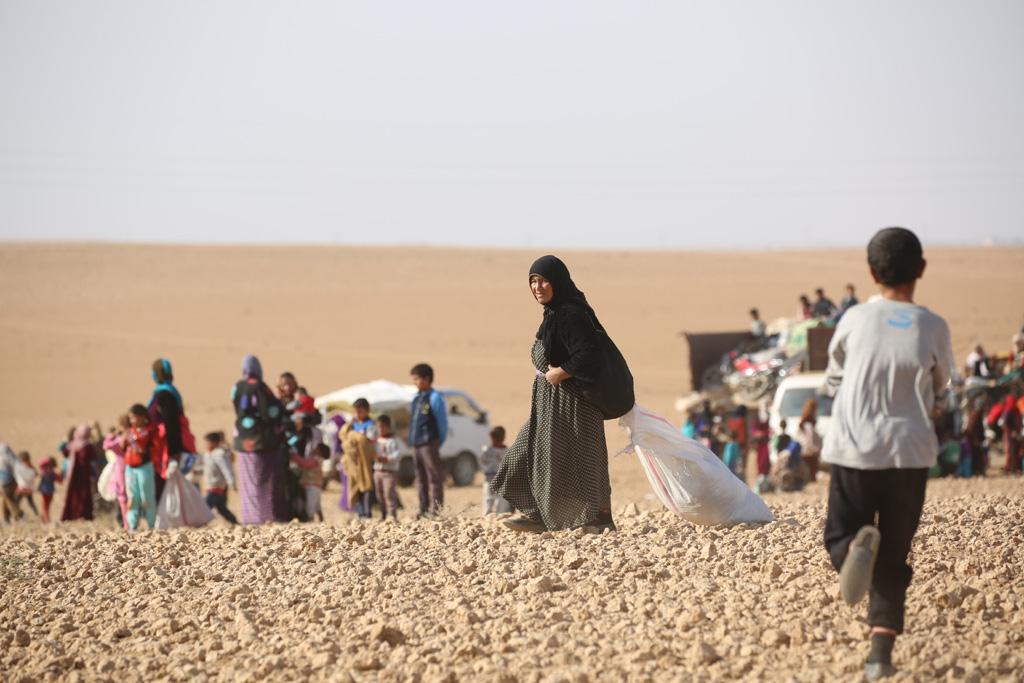 NEW YORK, 25th August, 2017 (WAM) -- A senior United Nations aid official has urged the international community to do whatever is needed to allow citizens to flee from Raqqa, describing the de facto capital of Daesh, the "worse place on earth," the UN News Centre has reported.

Briefing journalists in Geneva, UN Special Adviser, Jan Egeland, said that the five neighborhoods held by Daesh in Raqqa are heavily shelled from the surrounding and encircling forces, and under constant air raids by the Coalition.

"Now is the time to think of possibilities, pauses or otherwise that might facilitate the escape of civilians, knowing that Daesh are doing their absolute best to use them as human shields," Mr. Egeland said. "I cannot think of a worse place on earth now than in these five neighborhoods and for these 20,000 people."

He urged members from the Humanitarian Task Force, including the members of the coalition that is supporting the retake of Raqqa, to "do whatever is possible to make it possible for the people to escape."