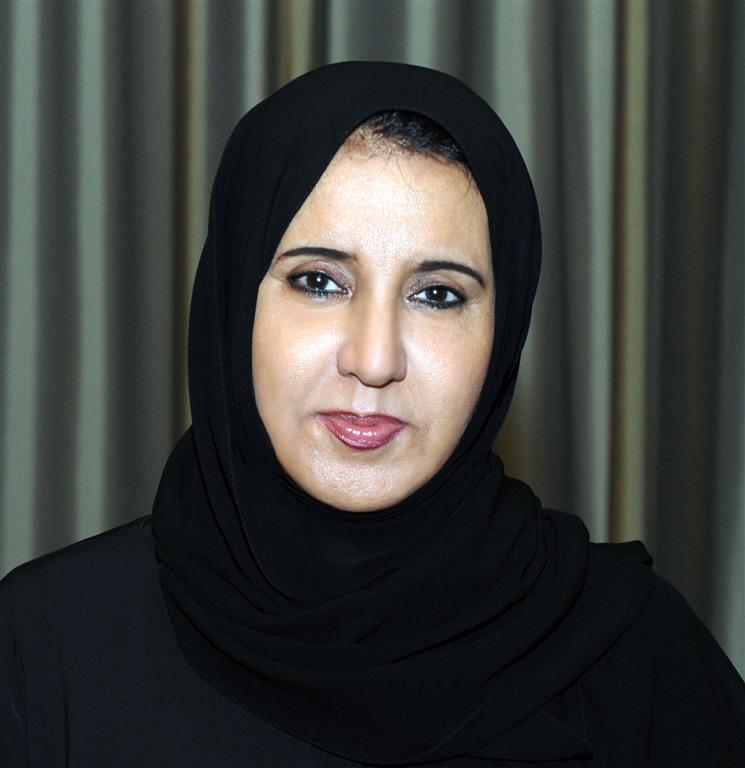 ABU DHABI, 27th August, 2017 (WAM) -- Dr. Maytha bint Salem Al Shamsi, Minister of State, has noted that the choice of 28th August each year as Emirati Women’s Day, founded by H.H. Sheikha Fatima bint Mubarak, Chairwoman of the General Women's Union, Supreme Chairwoman of the Family Development Foundation and President of the Supreme Council for Motherhood and Childhood, has great meaning, as it represents the story of the advancement of Emirati women.

She added that the leading role of Sheikha Fatima as the architect of the advancement of Emirati women must be commended, as her ideas, initiatives and numerous contributions had a major role in accomplishing key achievements in the empowerment of Emirati women, and in highlighting their regional and international stature and leadership.

She further added that Sheikha Fatima has established values and principles that support women, and has worked on encouraging them to obtain the highest levels of education and participate in all areas of life, in all economic, social and political aspects. She has also employed all of her capabilities, to assure that UAE women occupy leading positions around the world.

She further stressed that Sheikha Fatima does not wait for the right circumstances to launch initiatives, but creates these circumstances, by relying on the methodology of calculated and gradual work, based on her strategic and practical visions. She also reviews international research that contributed to the empowerment of women, and the strengthening of their stature in the community.