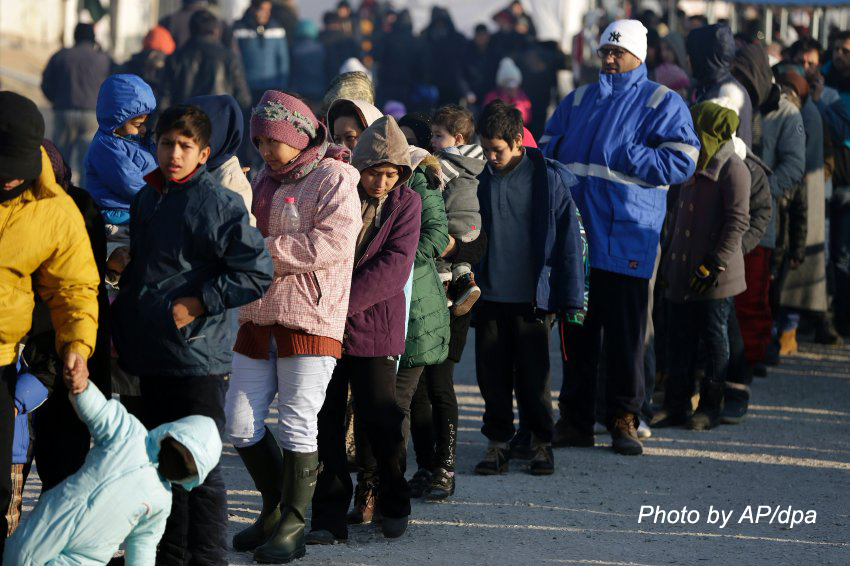 BERLIN, 29th August, 2017 (WAM) -- German Chancellor Angela Merkel said on Tuesday that her decision two years ago to allow hundreds of thousands of migrants to enter Germany was a "humanitarian exception" and not the basis for a long-term strategy, reported the Deutsche Press-Agentur, dpa.

Speaking at her annual summer press conference less than four weeks ahead of a general election, Merkel said that steps had been taken in the wake of that decision to ensure that "such an influx would not repeat itself".

Merkel is running for a fourth term in office in the 24th September. Her Christian Democrats, CDU, currently have a 13-percentage-point electoral lead on their main challengers, the Social Democrats, SPD, the agency concluded.