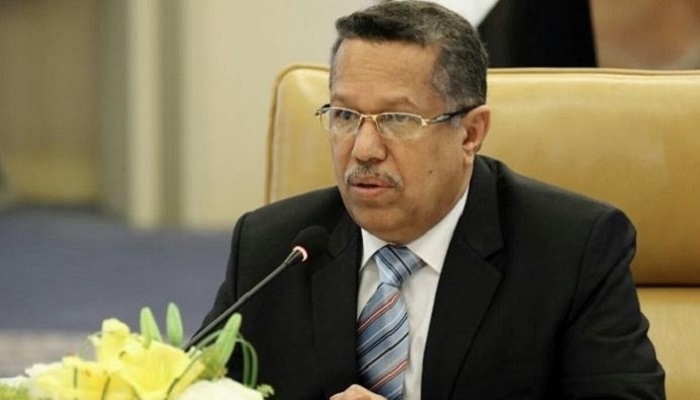 ADEN, 3rd September, 2017 (WAM) -- Yemeni Prime Minister Ahmed Obeid Bin Daghr has hailed the military victories secured by the Yemeni National Army and the Popular Resistance backed by the Saudi-led Arab coalition, amid prominent involvement on the part of the UAE and the rest of the Coalition Nations at all Yemeni fronts.

At a meeting Sunday here with the commanders of the Arab Coalition Forces in Yemen, Bin Daghr said that the UAE forces' arrival in Aden marks a "historic turning point" and that the UAE support, along with the rest of the Arab coalition states, has led to the liberation of Mukalla from Al Qaeda and restored stability to Hadramaut Governorate.

He has vowed not to give room to Iran to promote its subversive culture and schemes in Yemen and the Arab region, affirming that the Yemeni people is standing fast, thanks to the support of the Arab Coalition Forces, to stymie Iran's destructive machinations.

The Yemen News Agency mentioned that the meeting addressed a number of security and military issues, including reinforcement of all military fronts with the objective of completing the liberation of areas still under rebels' control. The participants reiterated that no peace will be achieved unless the State has restored its sovereignty and disarmed the warring militias.