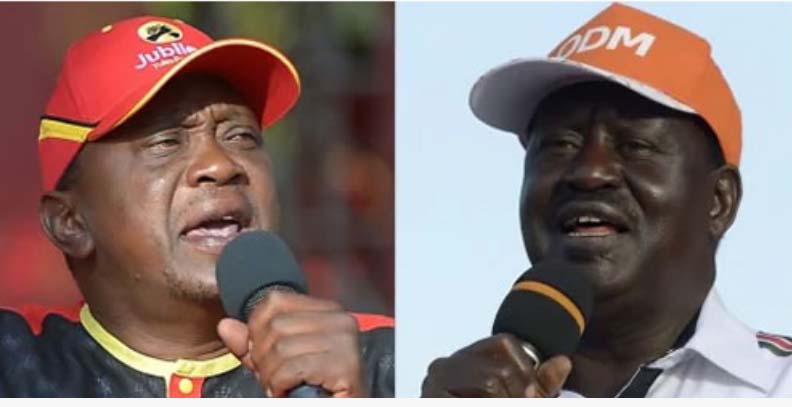 NAIROBI, 4th September, 2017 (WAM) -- Kenya will hold a re-run of its presidential election on October 17, after the result of last month's poll was annulled due to fraud, the electoral commission said Monday.

The only candidates on the ballot paper will be incumbent Uhuru Kenyatta and opposition leader Raila Odinga, according to the commission.

There shall be no fresh nominations, the commission said in a statement, carried by dpa.

The new date was set after the Supreme Court on Friday nullified the result of the August 8 election, citing irregularities that occurred deliberately and in bad faith and affected the integrity of the poll.

The commission said it will revise the operational and procedural requirements for the re-run.

The revisions would be based on the report by the Supreme Court, which found irregularities in the electoral commission's conduct.

The court is however yet to release the report.

The initial results, announced on August 11, gave Kenyatta a second term with 54 per cent of the vote, followed by Odinga with 44.7 per cent.