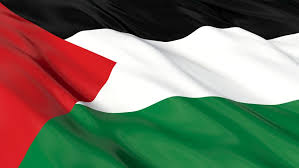 RAMALLAH, 11th September, 2017 (WAM) -- Riyad Mansour, Head of the Palestine Mission to the United Nations, has said that Palestine is going to submit 16 resolutions during the upcoming UN General Assembly session.

WAFA News Agency quoted Mr. Mansour as saying that President Mahmoud Abbas is going to address the UNGA on 20th September after which 16 resolutions will be submitted for a vote.

The resolutions will include topics such as Jerusalem, refugees, Gaza blockade, settlements and a political solution to the conflict with Israel based on international resolutions.

He told Voice of Palestine Radio that President Abbas is going to talk about horizons for a political settlement and the situation of the Palestinian people who have been living in difficult conditions under Israeli occupation for 50 years.