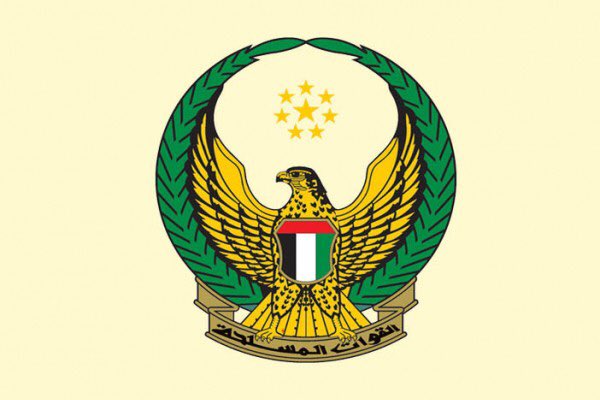 ABU DHABI, 11th September, 2017 (WAM) -- The General Command of the UAE Armed Forces has announced the martyrdom of Sergeant Nasser Gharib Al Mazrouei who has succumbed to injuries he received previously while carrying out his duties with the Arab Coalition's Operation Restoring Hope, led by Saudi Arabia, to back the legitimate government in Yemen.

The General Command of the UAE Armed Forces offered its condolences to the family of the martyr, praying to Almighty Allah to rest his soul in eternal peace and bestow solace on his family.