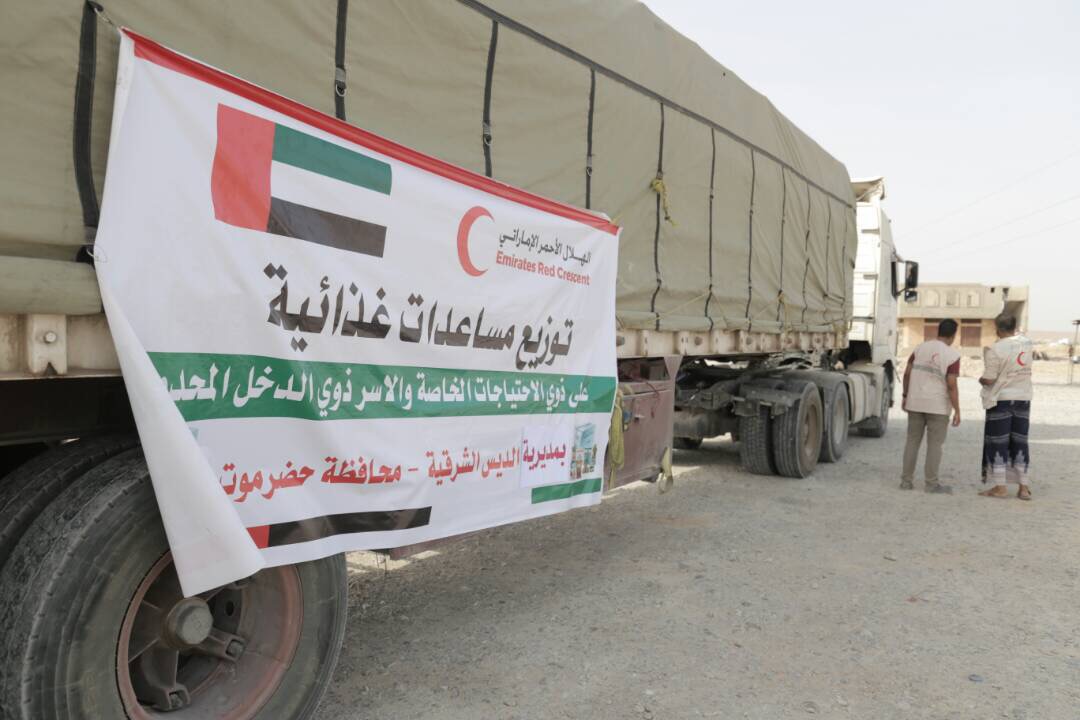 During his meeting with Mohammed Al Kaabi, ERC Representative in Aden, McGoldrick further praised the ERC’s role and positive impacts.

Both sides discussed the activities of UN organisations in the various regions of Yemen, and means of mutual coordination that is more active in the country’s liberated governorates, in order to maximise their benefits.

The meeting also addressed the possibility of the ERC working in areas dominated by coup-supporters through UN organisations, as well as increasing the presence of international organisations in Aden.

Al Kaabi stressed that the relief and humanitarian activities of the ERC in Yemen has reduced the suffering of many local people to a significant extent, by providing food aid, supporting the health sector, assisting with efforts eradicate epidemics that emerged in the region due to the war, treating the injured and restoring the local infrastructure destroyed during the war, including schools, hospitals, health centres and care centres for individuals with disabilities, as well as supporting the electricity sector and digging wells to provide safe drinking water in remote areas and the countryside.

Al Kaabi added that the ERC is seeking cooperation with various international organisations during the coming period, to raise the level of humanitarian activities in the areas of development and services in various governorates.