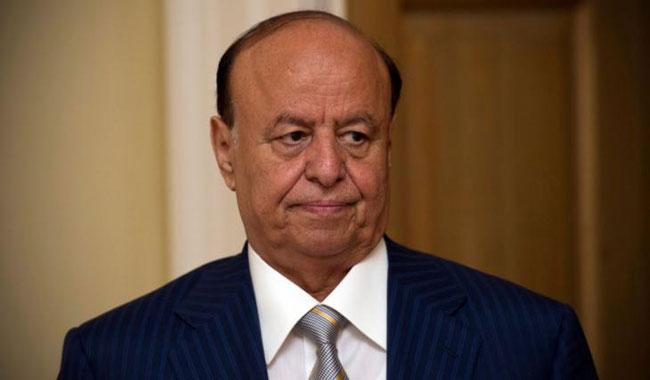 RIYADH, 14th September, 2017 (WAM) -- Yemeni President Abdu Rabu Mansour Hadi stressed that the coup militias in his country are targeting the neighbouring countries and carrying out foreign agendas against Yemen and its people.

The president made these statements during his meeting here on Thursday with the Ambassadors of Finland, Germany, Netherlands and Sri Lanka to Yemen, according to the Saudi Press Agency.

He further said that the coup militias are rogue gangs used as suspicious tools, indicating that Yemeni people look forward to the peace they deserve.

For their part, the ambassadors pledged to exert their utmost efforts to strengthen the joint relations of their countries with Yemen and support its legitimate government in the international forums, stressing that the current circumstances need more support for Yemen.