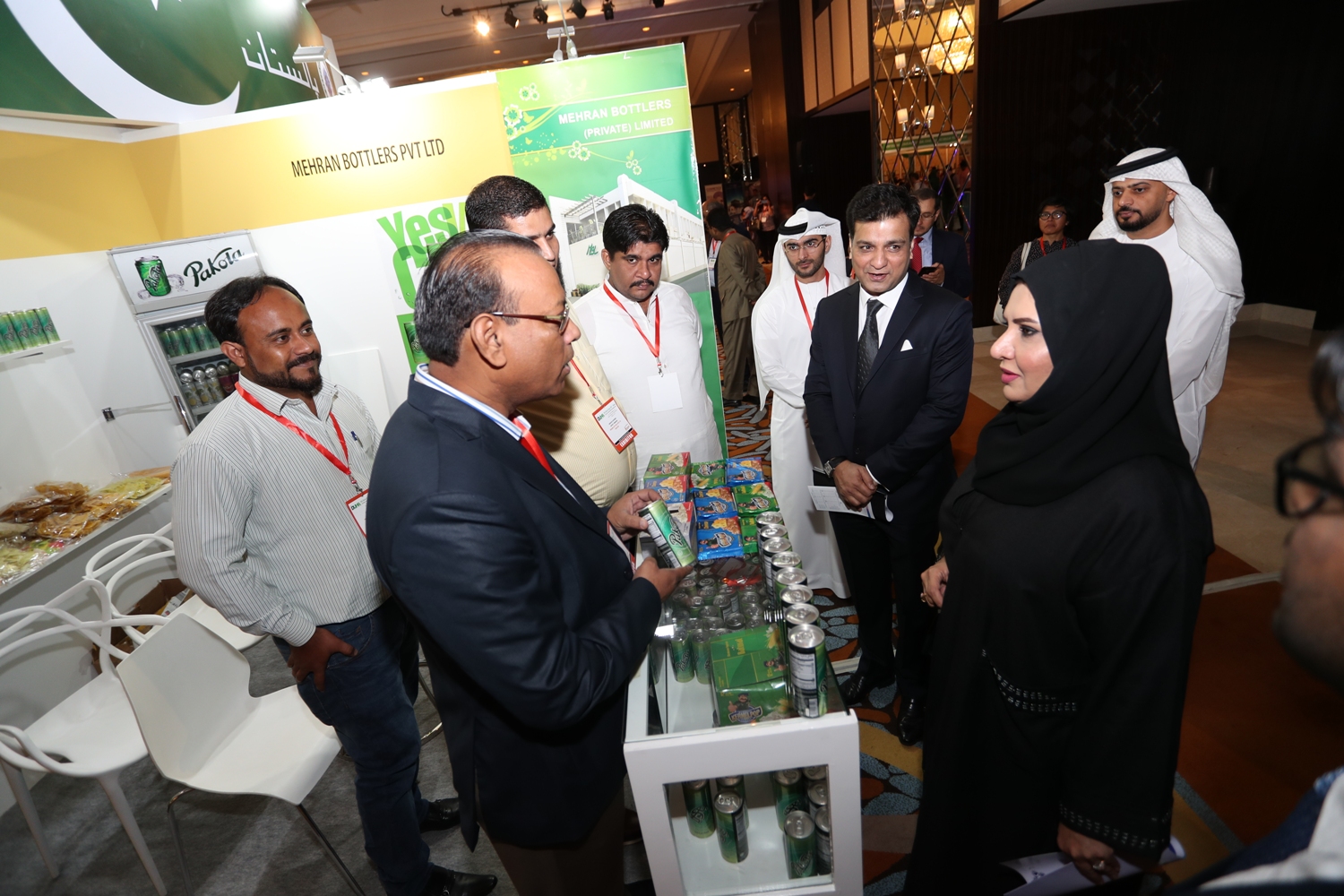 This comes two days after Malaysia formally recognised the UAE’s ‘Halal Products Control System’ national certificates and the national halal mark issued by the Emirates Authority for Standardisation and Metrology, ESMA, which will boost the UAE’s US$20 billion annual halal imports.

The recognition will facilitate the trade of UAE halal products and ensure acceptance in Malaysian markets, as well as the 60 global markets that accept the Malaysian halal system certification.

"This UAE-led initiative, a first of its kind in the Arab and Middle East, will open up export horizons to producers in the country, as well as export and re-export support to dozens of new markets, which is positively reflected in the support and encouragement of international industries, especially in the markets of East and South East Asia and the Australian continent, and also contributes to food security in the country," Abdullah Abdul Qader Al Maeeni, Director-General of ESMA, said in a statement.

The UAE is home to 5,000 importers, manufacturers and stockists of Halal products. Emirates Authority for Standardisation and Metrology, ESMA, the country’s standardisation authority, is expected to issue 18,000 Halal certification this year – which is one of the highest in the world.

The two-day exhibition expects some 4,000 visitors mostly buyers and sellers of halal products and services from 40 countries. More than 75 companies from 15 countries, including Kazakhstan, Malaysia, Spain, Pakistan, Switzerland, India, the United Kingdom, Brunei, Thailand, China and the UAE are participating in the expo.

These developments are a direct result of the vision of the government as envisioned by His Highness Sheikh Mohammed bin Rashid Al Maktoum, Vice President, Prime Minister and Ruler of Dubai, who announced his plan to transform Dubai into the global capital of Islamic economy in 2013.

Subsequently, the government has created Dubai Islamic Economy Development Centre, DIEDC, which is supporting the Halal Expo Dubai – a major exhibition participated by more than 75 companies from 15 countries including national pavilions from Malaysia, Kazakhstan, China and Pakistan.

The global Halal economy is estimated to touch the $6.4 trillion mark by 2018, up from $3.2 trillion in 2012, according to the latest report, while Dubai reinforces its position as the capital of the global Islamic economy as it opens doors to the 9th edition of the Halal Expo Dubai.

The GCC countries import $50 billion worth of Halal products, according to the latest research by Farrelly and Mitchell, a food and agri-business specialist. Of this, the UAE’s Halal import bill is $20 billion, or about 40 percent of the GCC’s Halal products imports.

Dubai Food Park, a government initiative, has recently inked an AED1.35 billion deal to establish a UAE-China food industrial cluster that will eventually support China’s $1 trillion ‘One Belt One Road’ initiative and help promote the rapid expansion of the Halal products and services across Asia, Europe and Africa.

Raees Ahmed, Director of Orange Fairs and Events, organiser of the Halal Expo Dubai 2017, said, "Halal Expo Dubai is part of our efforts to help Dubai strengthen its position as the global hub of the halal and Islamic economy. The two-day exhibition will create the right meeting point for international buyers, sellers, producers, manufacturers, importers, exporters and wholesalers of halal and Islamic products and services and help generate businesses for the leading global halal suppliers through Dubai.

"Halal foods are considered to be healthy and hygienic. A growing number of non-Muslim consumers prefer halal foods, as they are deemed safer. As a result, the distribution of halal foods has expanded beyond traditional markets in cities such as Shanghai, which has 80,000 Muslims," he added.

China, the world’s largest producer and supplier of consumer products and services, has taken halal products seriously. The country’s halal sector is expected to reach $1.9 trillion by 2021, a CAGR of 9 percent from 2015, according to research. China has a strong domestic demand for halal foods, estimated at $20 billion from the 26 million Muslim consumers.

Even though China’s Muslim population is only 2 percent, the majority are settled in Northwest China including Xinjiang, Ningxia, Gansu and Qinghai provinces, accounting for 70 percent of the total Muslim population in these regions.

"China is witnessing a growth in the number of national halal food players as well as partial halal product lines. In addition to demand from the Muslim population, the growing popularity of halal foods as a healthy option is also driving demand. We have witnessed a strong response from the Chinese manufacturers, who are taking halal products and distribution more seriously," he added. Globally, Muslim expenditure on food and beverage, F&B, was estimated at $1.12 billion in 2014 and potentially rising to $1.58 billion in 2020. Muslim spending made up 16.7 percent of global expenditure on F&B in 2014.

Orange Fairs and Exhibition LLC, is organising Halal Expo, an international exposition to highlight the growth in the ethical, moral and halal and healthy living, products and services.