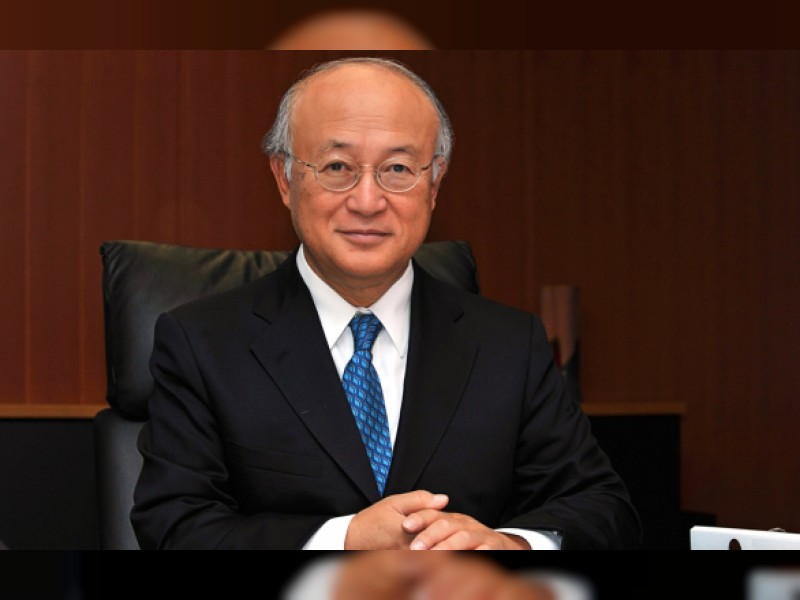 ''The Ministerial Conference on Nuclear Power in the 21st Century will start in Abu Dhabi on October 30. I encourage all Member States to participate at ministerial level,'' said Amano in his statement to Sixty-First Regular Session of IAEA General Conference in Vienna today.

''The nuclear programme of the Democratic People's Republic of Korea is a matter of grave concern.The nuclear test by the DPRK on September 3rd, its sixth and largest to date, is extremely regrettable,'' he said.

He called upon the DPRK to comply fully with its obligations under all relevant resolutions of the UN Security Council and the IAEA. ''The Agency is working to maintain its readiness to return to the DPRK when political developments make this possible,''he added.