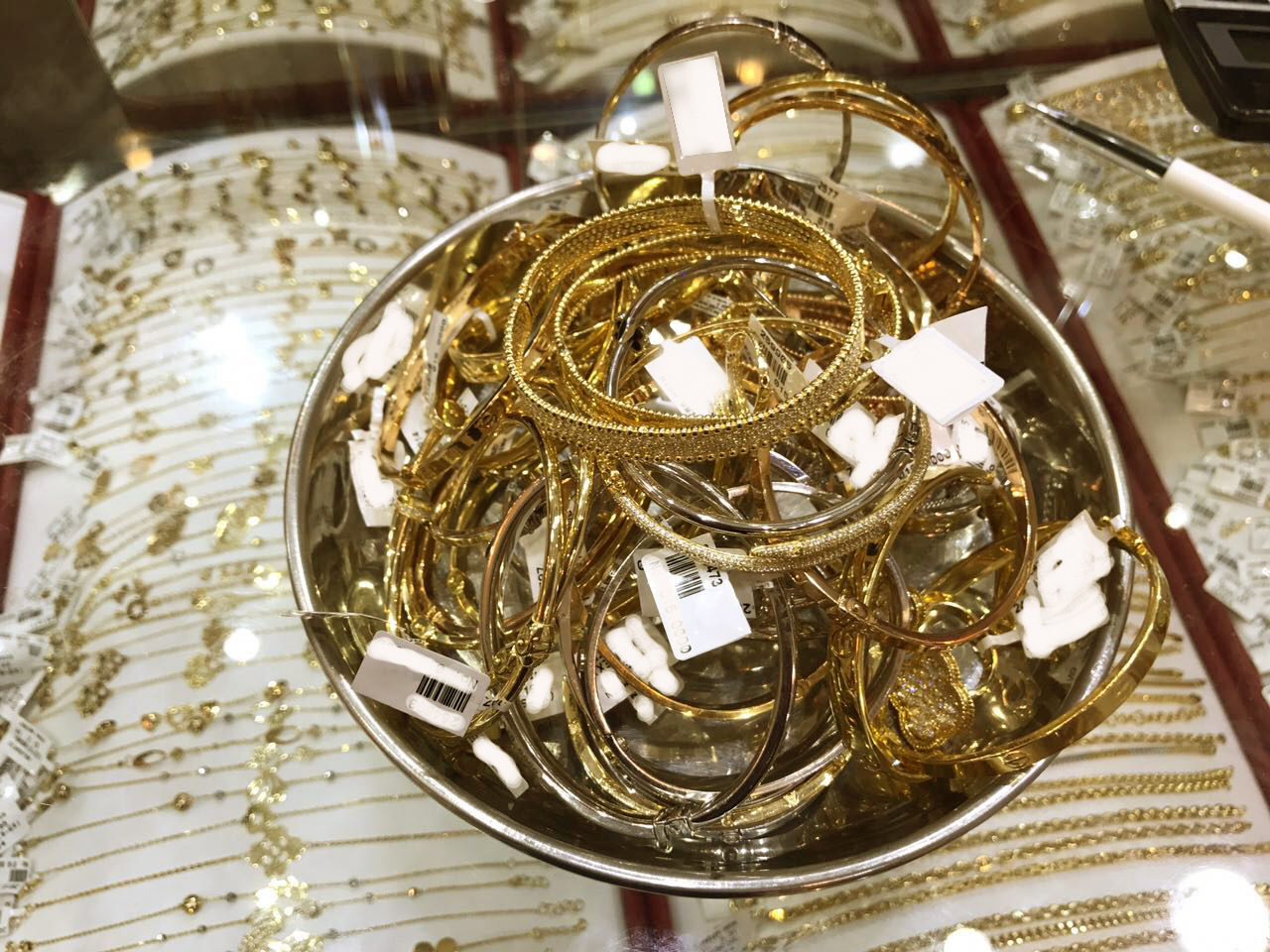 ABU DHABI, 19th September, 2017 (WAM) -- The Abu Dhabi Police has seized 27kg of counterfeit gold jewellery that was labelled as international brands at a commercial market in Abu Dhabi.

An inspection revealed the involvement of some 26 stores in the commercial fraud, of which 11 were owned by one person.

Brigadier Dr. Rashid Mohammad Borshid, Head of the Criminal Investigation Department, CID, said that the jewellery was seized during a field campaign, which found that some shops had hidden the gold behind wooden shelves and were promoting them as international brands.

The department had received a complaint from a commercial agent for a prestigious global brand, informing the police that the establishment was affected by the counterfeit products.

The police then formed a work team, according to the legal procedures, and raided the stores whose owners were suspected of keeping counterfeit products. The owners had meant to stash away the money illegally, far from the specialised control, it was revealed. After interrogation, they were referred, along with the seized goods, to the public prosecutor for the remaining procedures.

Brigadier Borshid urged consumers to make sure the products they bought were genuine and were being sold legally, as well as to report any suspected commercial fraud to the police.

He stressed that the Abu Dhabi Police was making efforts to fight the fraudulent practices affecting the business sector, and those violating commercial laws, as part of the measures being taken by the government to create a fair and competitive business environment in Abu Dhabi.

The CID head called on the representatives of the trademarked products and their official agencies to immediately report instances of infringement, so that the CID can, in co-operation with the authorities concerned, fight them and prevent commercial fraud.