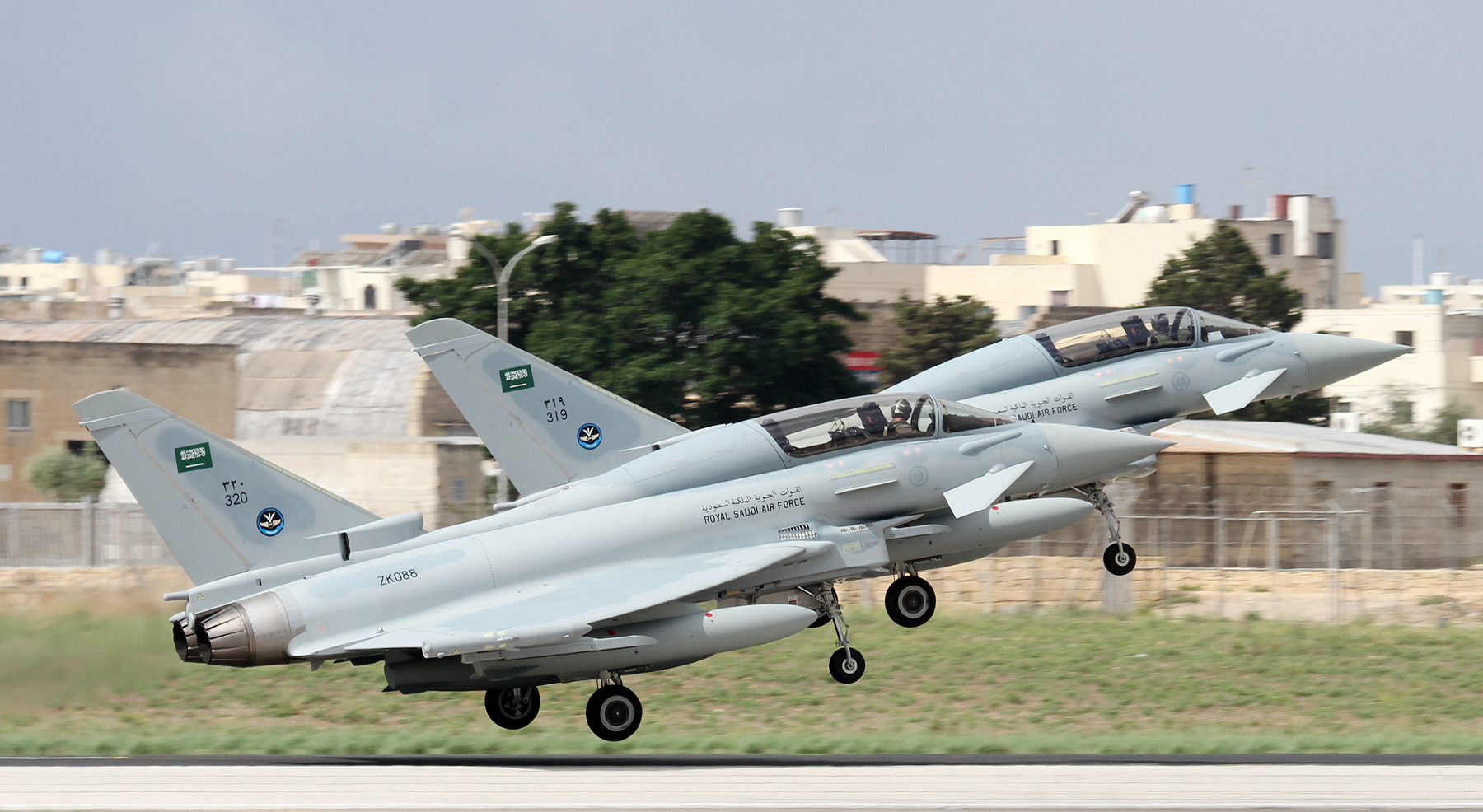 RIYADH, 24th September, 2017 (WAM) -- The Saudi Royal Air Force has announced the interception of a ballistic missile fired from the Yemeni territories into the Kingdom of Saudi Arabia on Saturday evening.

Saudi Press Agency quoted Colonel al-Maliki, Official Spokesman of the Saudi-led Coalition to Support Legitimacy in Yemen, as saying that the missile was heading towards the city of Khamis Mushait and was intercepted and destroyed without any casualties, adding that the coalition forces then targeted the launch site.

Al-Maliki said that the control of ballistic weapons by terrorist organisations, including the Houthi armed militia, represents a threat to regional and international security.

The coalition asserts that the continuation of armed militias in targeting cities with ballistic missiles is the biggest evidence of the continued smuggling of weapons into Yemen, especially from the port of Hodeidah, which is under the control of the coup militia.

[Photo for illustrative purposes only]