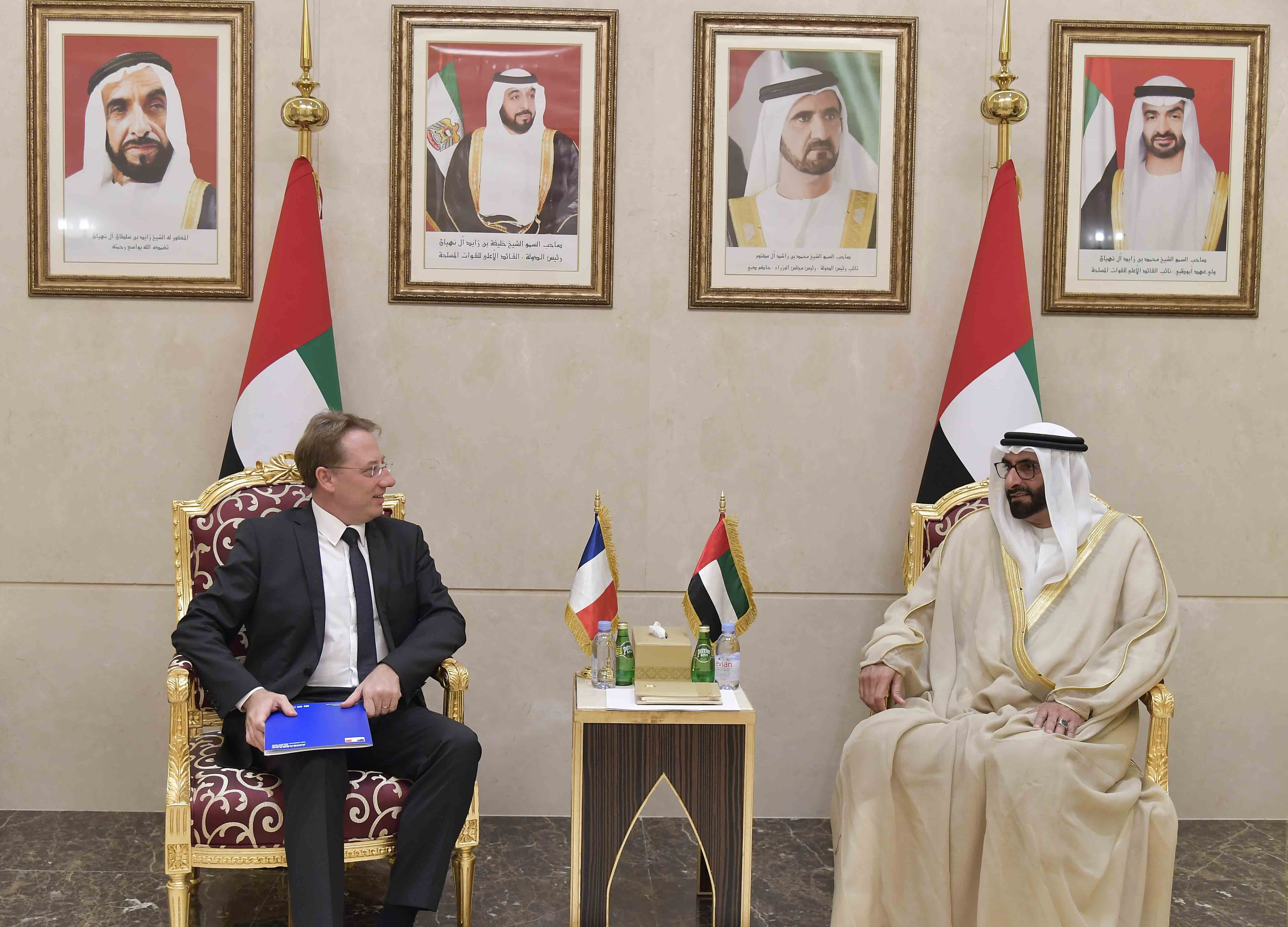 During the meeting, they discussed strengthening the friendly relations and cooperation between the two countries and means of boosting them to serve the joint strategic interests.

The meeting also touched on a number of issues of common concern, and was attended by senior officers and officials.