UN: Half a million Rohingya arrive in Bangladesh 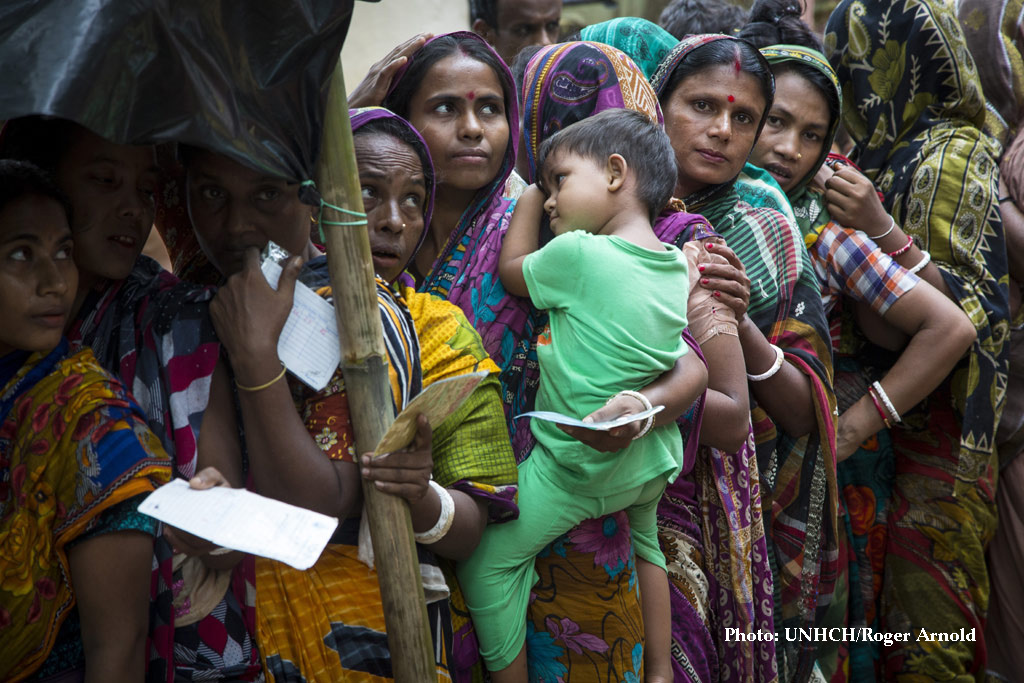 NEW YORK, 1st October, 2017 (WAM) -- The United Nations refugee agency announced that it has started distributing plastic sheeting and essential relief items to Rohingyas arriving in from Myanmar into neighbouring Bangladesh, as part of a massive effort to cut the time refugees spend in the open.

"The latest estimate of the number of Rohingya who have arrived in Bangladesh since violence erupted in Myanmar has crossed the half million mark, at 501,000 as of Thursday," Andrej Mahecic, Spokesperson for the Office of the UN High Commissioner for Refugees, UNHCR, told reporters at a press briefing in Geneva.

"Giving the newly arrived refugees the ability to construct their own shelter, begin cooking for themselves and taking care of their families is an important first step on the road to healing," he added.

The 2,000-acre (809 hectare) extension site on the outskirts of Kutupalong Camp in southeast Bangladesh is becoming more organised, turning into a series of communities as UNHCR and its partners supporting the Bangladesh Government deliver more emergency relief items.

"As Bangladesh shoulders the full extent of this refugee crisis, UNHCR calls on all countries in the region to show solidarity and do their part in keeping their borders open and protecting refugees who are fleeing discrimination, persecution and violence in Myanmar," added Mr. Mahecic.