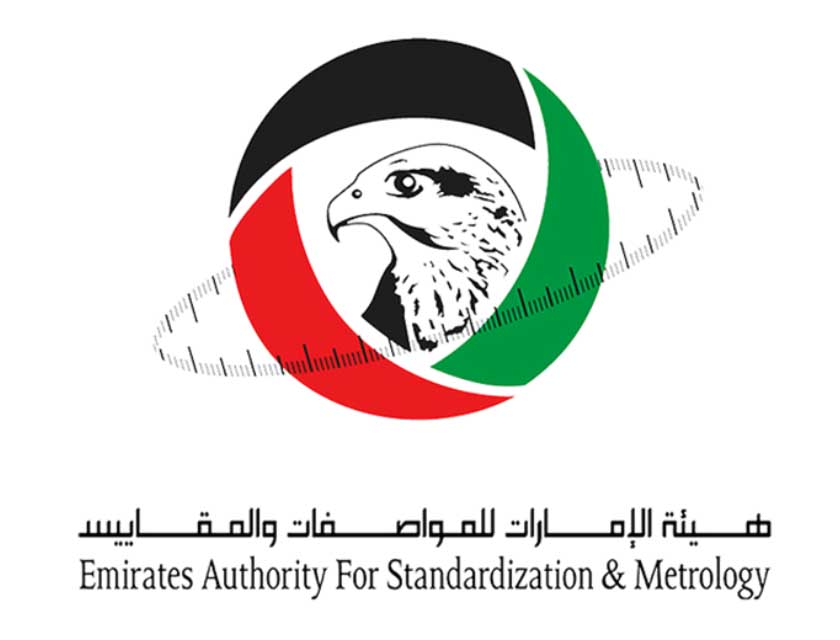 DUBAI, 1st October, 2017 (WAM) -- The Emirates Authority for Standardisation and Metrology, ESMA, is witnessing a strong international response from regional and international companies to obtain their certification as accredited UAE bodies, as well as their halal certification for food and productive establishments in their countries, in the halal accreditation system for the food, slaughter and cosmetics sectors.

The number of applicants has reached 106, followed by 49 countries from around the world, according to Abdulla Abdul Qader Al Maeeni, Director-General of ESMA.

During the current year, 34 bodies from 17 countries have been accredited in the UAE, making the country a centre for halal products between the East and West, he stated.

"These bodies obtain their certificates of accreditation from the authority and register themselves as donors, to facilitate the movement of goods and products between the UAE and the rest of the world. It also promotes the trade exchange and movement of halal goods," he added.

"Through his vision, Vice President, Prime Minister and Ruler of Dubai, His Highness Sheikh Mohammed bin Rashid Al Maktoum has successfully transformed Dubai and the UAE into a capital of the Islamic economy, reflecting the UAE's pioneering role, the globalisation of the halal industry, and the state's acquisition of global credibility in the evaluation, accreditation and recognition of halal certification bodies," he added.

"We are currently working on 72 diverse halal requests from several countries in Asia, to ensure that they meet the requirements of halal standards and to register them with the authority, reflecting the UAE's leading role in registering halal certificates for products to be marketed in those countries," he noted.

"In the Americas, requests from the United States and Canada have been added to by requests from Brazil, Uruguay, Colombia, Paraguay and Argentina. ESMA has also received requests from countries such as South Africa, Ethiopia, Kenya and Australia, in terms of food commodities, to ensure for consumers seeking halal food, products and services, that these products are in line with the requirements of the Islamic Sharia," he further added.

"In the UAE alone, we have a AED69 billion halal food industry, whose products are prepared for domestic consumption or for export and re-export to various countries around the world," he further said.

He stressed that the strategic geographical location of the UAE has made it a centre for food exports to all countries. "As a strategic hub for halal products between the East and the West, we process halal food products weighing a total of 16 billion kilogrammes, including meat and poultry, and a sizeable proportion are exported and re-exported abroad. The UAE is ranked first in the Middle East and North Africa in terms of its development and the size of its logistics sectors, according to official reports," he further stressed.

It is expected that the volume of consumption in the selling of halal products in the country will reach some AED750 billion during the current year.

Almaeeni also explained that the national legislative system to control halal products opens new horizons for the optimal application of ESMA under the umbrella of Islamic Sharia, and to ensure their conformity with international standards.

"The UAE halal system is linked to several vital economic sectors, and the UAE plays a leading global role in the logistics management of this industry, while serving the activities of this vital sector, locally, regionally and internationally," he said.

The national system of halal is part of the efforts to achieve the UAE government's vision to become among the best countries by 2021, through applying the highest standards of quality and safety in its products and commodities traded in the markets.